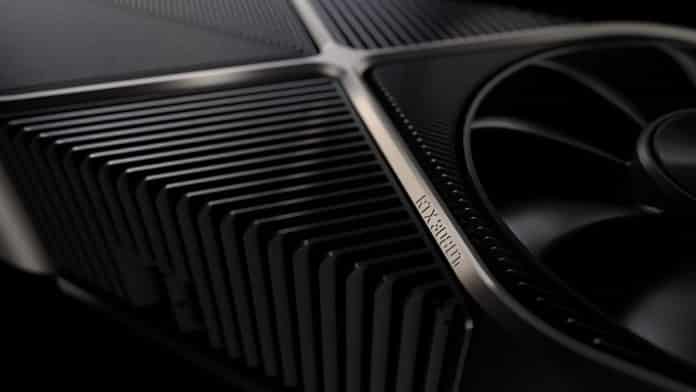 Nvidia’s GeForce RTX 3080 Ti will soon be releasing in the market, but many retailers have already listed the soon-to-be-released GPU in the market. The Ampere-based flagship GPU will debut in mid-May, but now the listing by many retailers shows what price we can expect from the graphics card.

MSI had earlier listed its GeForce RTX 3080 Ti Ventus 3X OC and it was i=even displayed by a Polish retailer, X-Kom. However, now the retailers based in Australia and New Zealand have also listed several Gigabyte and MSI RTX 3080 Ti custom models.

But, if you are thinking that the cards are available for a cheap price then think again. Considering the growing demand for Nvidia GPUs and the ongoing supply shortage, these preliminary prices are expected to go sky high pretty soon.