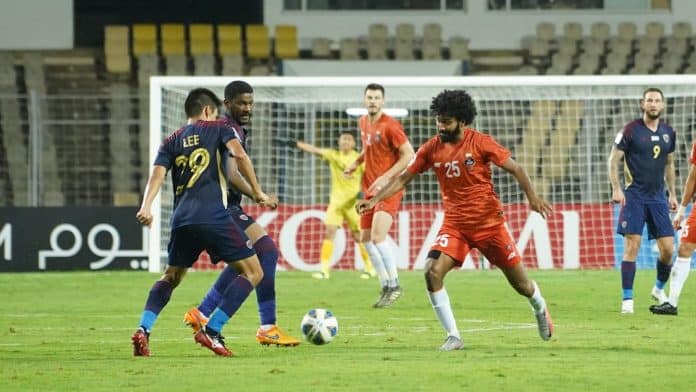 FC Goa captain Edu Bedia, Jorge Ortiz and Ivan Gonzalez, along with head coach Juan Ferrando and conditioning coach Javi Gonzalez have left India in a hurry to return to their country, Spain. Australian defender James Donachie is also on the flight with them from Delhi to Madrid via Paris.

“If they don’t make it to Spain tonight, they may get stuck here for another month. Spain will impose a mandatory quarantine for everyone travelling from India. There could be a travel ban too, besides we don’t know about restrictions or a lockdown here. It made sense for them to leave immediately,” a club official told TOI.

“We cannot fault the players (for leaving early). They gave everything to this club and were professional in every sense,” said the official.

So, FC Goa will now field an all-Indian starting XI against Al Wahda tonight. Although Goa started off in a good fashion with two draws, two successive defeats against Persepolis FC have costed them dearly. They were also on the verge of securing their first win in ACL Al Rayyan but conceded a last-minute equaliser.

When is the FC Goa vs Al Wahda FC ACL match?

The ACL match between FC Goa and Al Wahda will be played on 29th April 2021.

You can catch the live streaming of the FC Goa vs Al Wahda match in India on Disney+ Hotstar and Jio TV.

FC Goa released an official statement: “FC Goa would like to inform that the club’s foreign contingent including the Head Coach and foreign staff have been advised to travel back home immediately. This comes as a pre-emptive measure in view of recent policies being taken by European and other countries in regards to travellers from India as the nation battles the second wave of COVID-19 which has engulfed the country.”

“While the AFC Champions League remains an important competition for FC Goa, the club management felt that the well being of the players to be its first and foremost responsibility. We will continue to ensure the same in the days to come.”

“In a season like no other, we would like to thank all the players for their efforts this season. We wish everyone safe health.”