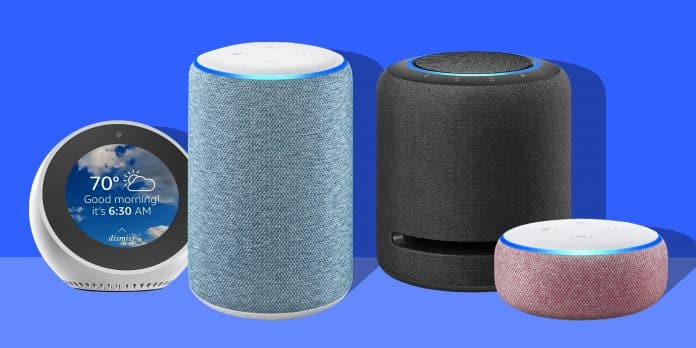 According to the latest report submitted by the Mobile Marketing Association (MMA) and digital agency Isobar, the voice search queries in India are currently growing at 270% per year. The tremendous growth rate could soon make the country the world’s biggest smartphone market.

The report also states that the country is already leading in being the largest market for video-first internet, considering the effects of the pandemic. However, the demographics and large-scale smartphone adoption will make the country the world’s first/largest voice-first internet.

The report indicates that post the first wave of the pandemic; human behavior has shifted to more contactless experiences serving to grow the need for voice technology in both its pace & popularity. It is not hard to believe that soon we will see a voice option at self-checkout counters, ATMs, automobiles, elevators, and anywhere else touch is currently needed.

Voice technology in India is growing at a fast pace, and the integration of Indian languages in voice assistants has been the strongest growth driver for the tech across the six-to-sixty age spectrum.

Shamsuddin Jasani, group MD, Isobar – South Asia said, “By 2021, it’s estimated that 72% of internet users in India will prefer to use a language other than English, and voice will help bridge that language gap. Just like Brands needed an internet strategy in the ‘90s, a search strategy in 2000, and a mobile strategy in 2010, we at Isobar believe now brands need a voice strategy.”

Best Voice Assistant of 2018 for your smart home