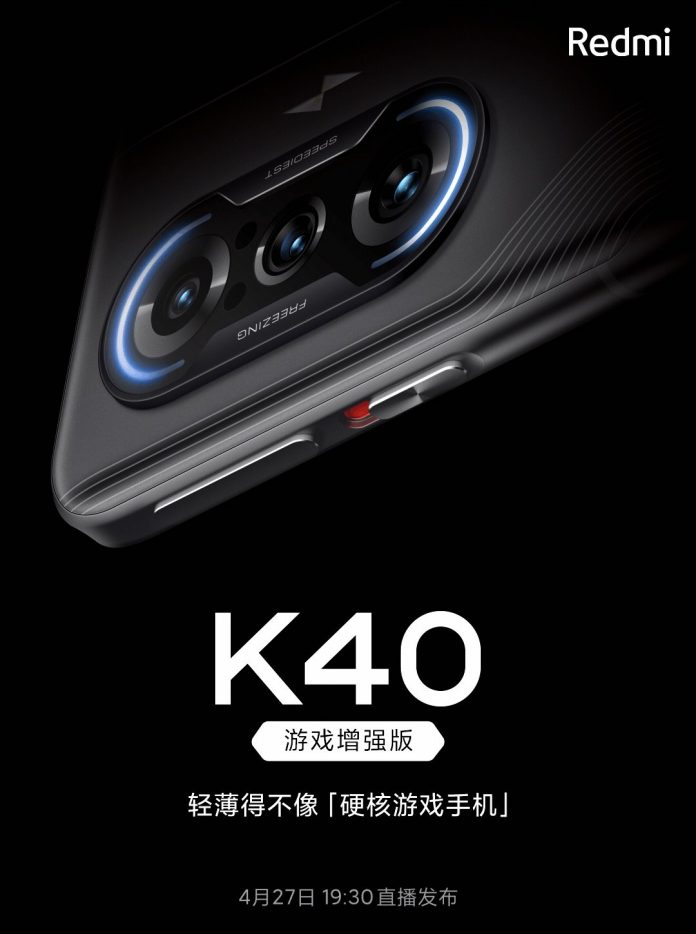 As per the reports this Redmi gaming phone will launch in India under the POCO branding and as per source it will be a part of the F-series. Now the company has finally shared some first looks and design overview of the upcoming gaming smartphone, and let’s discuss all the features of this device.

According to the company this will be a slim and powerful gaming smartphone unlike any other in the market. It will have a competitive price range. The company has shared an image and a video of the smartphone, so we know what are the new features of the gaming smartphone.

At the side of the smartphone, we can see several shoulder buttons and the video shared by the company shows how they work. By clicking on the switch it seems two shoulder buttons rise up with cool lighting around the rear cameras. It seems that each of the two shoulder buttons can be activated individually with a manual switch that is placed right beside them. The phone seems to have a curved display as well.