Vivo V21 5G tipped to have Snapdragon 800U processor 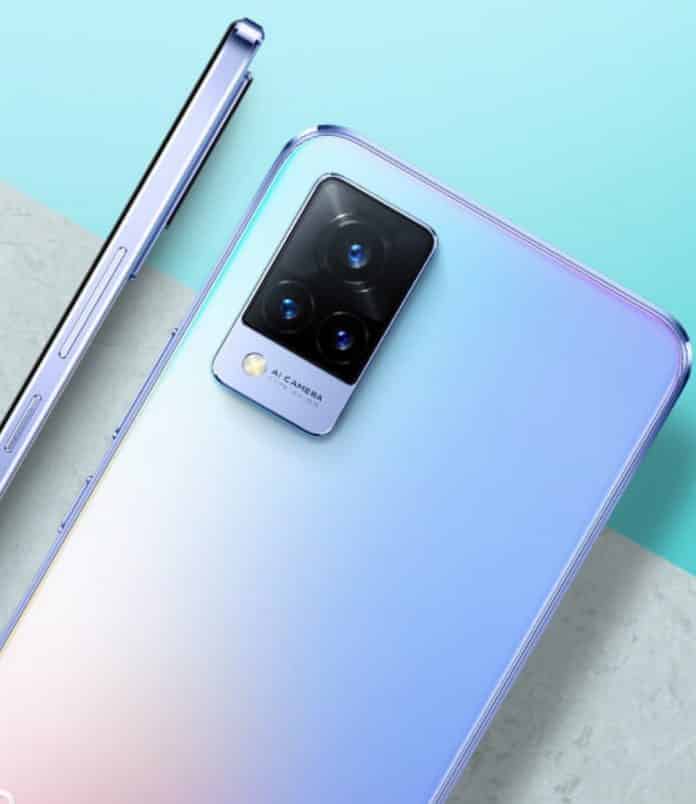 Vivo V21 5G is stepping closer for a formal launch in India. Though the launch dates has not been revealed yet but it seem that the launch is not far from now. The smartphone series will launch two smartphone, one with 4G and the other with 5G connectivity. Last time we saw the Vivo V20 Pro 5G launch in India under Rs.30,000 and this time also we are hoping to have the 5G version under Rs.30,000 as well.

A tipster claims that the upcoming Vivo V21 5G will feature the MediaTek Dimensity 800U processor just like the Realme X7 and Realme Narzo 30 Pro, which are already present in the market under Rs.20,000. So in order to keep up with the competition the company might consider its price.

Some other features of this smartphone include dual selfie flash and a drop notch display where the front camera is housed. This will be a mid-range device like the previously launched Vivo V20 Pro 5G that is available in India under Rs.30,000. The company claims Vivo V21 5G will be their first slimmest 5G device from Vivo. There will be a 64MP triple rear camera setup at the back. V21 5G will also support dual 5G. The smartphone will also have an extended 3GB RAM in addition to the 8GB RAM variant.

In addition to this, we are also getting a 44MP front selfie camera on the Vivo V21 5G. The Vivo V21e in Malaysia might be a similar model as the Vivo V21 4G that will be launched in India.

It is also expected that the Chinese smartphone maker Vivo is going to launch the Vivo V21 series in the coming month or by the end of this month. In the lineup of the smartphones, the 5G model is called Vivo V21 5G which was certified currently in Indonesia. After a few days of it, this handset has been spotted in BIS certification.