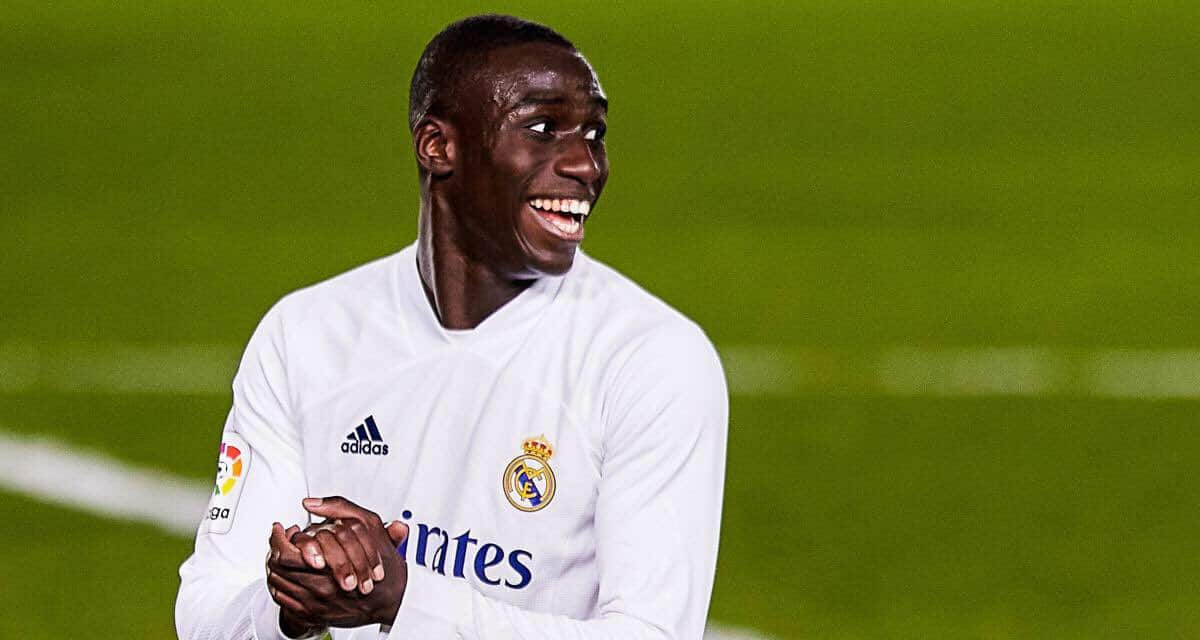 Real Madrid will have to do without Ferland Mendy for at least two games in the upcoming weeks. This is because the player is out injured due to a muscle injury, as reported by Madrid’s official site. Here is the statement released by Los Merengues:

“Following the tests carried out today on our player Ferland Mendy by the Real Madrid medical department, he has been diagnosed with an overload to the soleus muscle in his left leg. His recovery will be monitored.”

While there has been no concrete timeframe on the player’s return, it is expected that he will miss the next two games against Getafe and Cadiz respectively.

The French left-back is only one of the cases of a heavily depleted Madrid side. Injuries have plagued the squad since the start of the season, but Zinedine Zidane has done a remarkable job of adapting to the situation. He has not only made changes to the formation as required but has also made sure that Madrid don’t rely on attack solely in an absence of defence.

With Mendy out, Marcelo returning to the starting lineup seems only logical. However, considering that the Brazilian has not been the most defensively solid, Zidane will probably have to rely on three centre-backs much like in the game against Barcelona. However, both Varane and Ramos are out due to COVID and will possibly only return for the game against Cadiz.

In any case, the odds are stacked against Madrid with the endless injuries being dealt to them, but that is just how football works in the modern-day and Zidane’s managing prowess will truly be on display in the way he shapes the team in this vital part of the season.