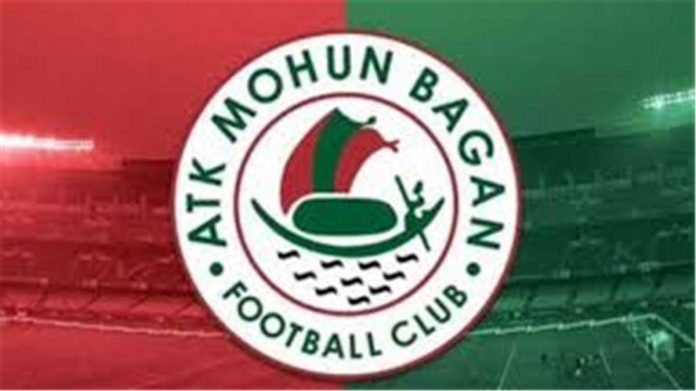 While the season is still far away, ATK Mohun Bagan have confirmed their first new signing ahead of the 21-22 season, recruiting Liston Colaco from fellow ISL club Hyderabad FC. The player operates as a winger and impressed during the 20-21 season, making Antonio Habas confident enough to invest in him.

“It’s a great honour for me. It feels great to know that I will play for Kolkata in the Green-Maroon jersey. A new chapter has begun in my football career. I will try my best,” Colaco said after joining ATK Mohun Bagan.

Since the ISL has placed a limit on the number of foreign players that can be played in the starting XI as up to four, the signing of Indian players becomes even more important. And the capturing of Colaco could be a vital piece of business for the Mariners to better challenge Mumbai City FC for their crown this time around.

The Goa-born player registered two goals and three assists in the previous campaign and is made his debut for the Indian national team on 29th March of this year, and has been called up. There have been reports that state Colaco’s transfer to ATKMB could be the most expensive signing in their history, but the transfer fee is yet undisclosed.

The player will join ATKMB starting July 1, leaving Hyderabad FC after a year with the club following a breakthrough with his hometown club, FC Goa.