Mohamed Salah hints at a future move to Spain 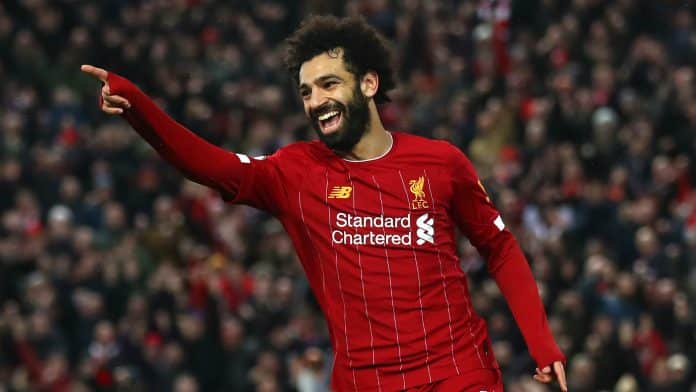 Mohamed Salah has been one of the most important players for Liverpool in Klopp’s era. He has helped the club to win the Champions League and the Premier League.

The Egyptian international has scored 25 goals in 40 appearances this season and proves to be a vital cog in the Liverpool side despite their poor form in the Premier League.

Mohamed Salah sat down with Marca before their Champions League tie with Real Madrid. He said to Marca that he hopes to play in Spain one day.

Here’s the excerpt of the interview via Marca:

Do you see yourself at another club after four years at Liverpool? Is it time to move on?

It’s not up to me. We’ll see what happens but I prefer not to talk about that now.

You’ve played in England and Italy. Are you keen to try out Spanish football?

I hope to be able to play for many more years. Why not? No one knows what’s going to happen in the future, so… maybe one day, yes.

This statement from Salah clearly states his wish to play in Spain. He is already 28-year-old, so if he wishes to play for one of the big clubs in Spain, Real Madrid or Barcelona, he will have to leave Liverpool in a year or else both the clubs won’t sign a 30-year-old, most probably.