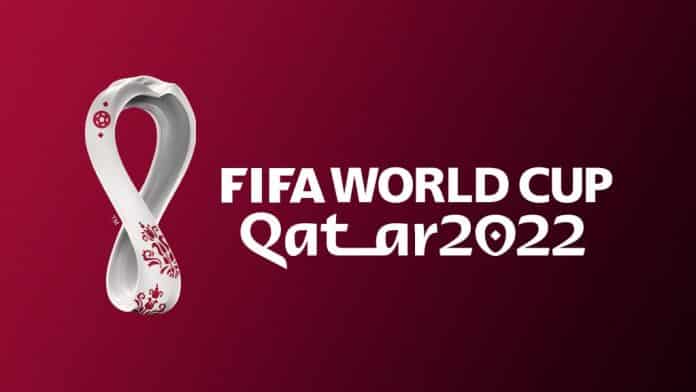 Players have started to raise question against Qatar hosting World Cup 2022. The question is has been asked by some of Europe’s most prominent footballers and nations.

Qatar was awarded the opportunity to host the 2022 World Cup by FIFA in 2010, beating competition from bids from the USA, South Korea, Japan, and Australia in the voting. It was a surprise for everyone as Qatar had virtually no previous history in the sport. Their lack of football heritage has seen them build eight new stadiums in time for 2022, while the finals themselves were moved to the winter to combat the extreme summer heat.

To complete this whole work in time Qatar government put in a huge number of migrant workers. However, Qatar never had the highest reputation for its values of human rights and treatment of migrant workers. As per some reports, more than 6,500 migrant workers have died in the country, with the hot climate and working and living conditions being pointed at as possible explanations.

After that, some players and nations have started to speak against the decision to host FIFA World Cup in Qatar. German duo Joshua Kimmich and Leon Goretzka are at the top of that list.

In an interview with L’Equipe, Kimmich said, “I think we’re 10 years too late to boycott the World Cup.”

“It wasn’t allocated this year, but a few years ago. We should have thought about boycotting back then. Now we need to take the opportunity and use our publicity to raise awareness about things. But it’s not just down to us footballers. We should work together.”- he added.

Leon Goretzka said, “We have the World Cup coming up and there will be discussions about it,”

“We wanted to show we are not ignoring that. We have a large reach and we can use it to set an example for the values we want to stand for.”- he added.

Some are considering to boycott the FIFA World Cup as well. Norway, Germany, Netherlands are in that list.

FIFA World Cup 2022: Stadiums are likely to be alcohol-free