The price of GeForce Now membership has been doubled by NVIDIA 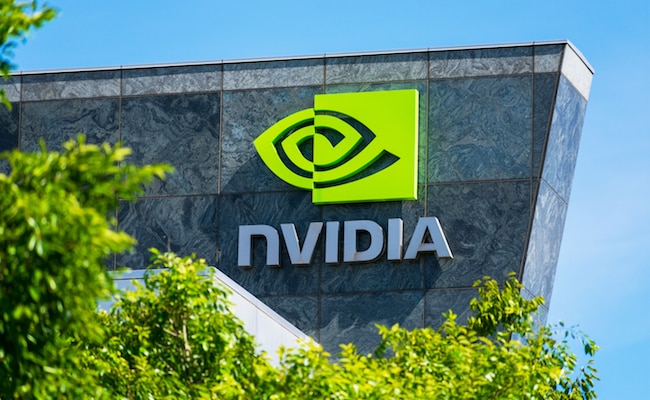 GeForce Now is now enjoying its second year of existence by increasing the price from $4.99 per month to $9.99 as of today. Those existing users who have signed up with the Founders membership scheme can continue on the original pricing plan. Still, the new members will only get the new Priority Membership option at a higher price.

Meanwhile, it hits 10 million members, and NVIDIA informs that it is trying to improve the quality of service for all the members, with some added capacity and two new data centres coming soon. Some improvements will also be added to get users in games faster, with account linking for key games and updates to pre-loading that should reduce the load times by half.

To keep it up-to-date, GeForce has now seen lots of updates with recent releases, and now there are near about 800 games supported by the service. Every week, 10 new games are added on average, and NVIDIA willing to increase this by 50% by the end of 2021.

The hike in price is very much in line with other streaming services; the most obvious one is Netflix, which has seen a few price bumps since it first shook up the TV scene. Although this one is a huge price increase, NVIDIA is going for in one move.

A gaming service of $5 that doesn’t feature downloading and works with so many games seems like the kind of throwaway deals that is worth having. The straight jump to $10 is just enough to make people stop and think whether it is still something worth having or not, especially as most of the users are paying for multiple services at the same time.