POCO X3 Pro is officially launching in India on March 30 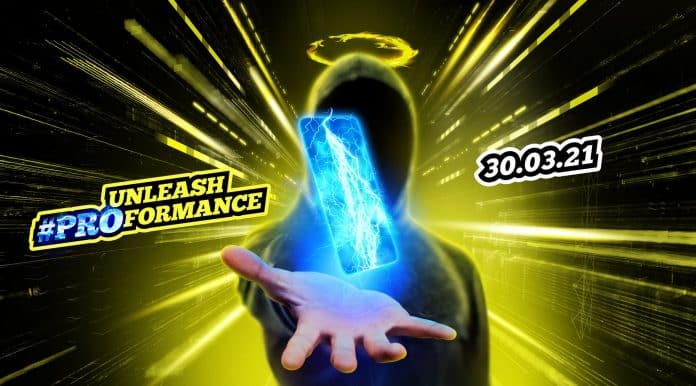 POCO India has finally declared the official launch date of the POCO X3 Pro in India which is on 30th March. The phone is likely to be available via Flipkart in the Indian online market initially. We have not come across any renders of the smartphone yet but hoping to see some soon ahead of the launch. The company has already officially declared the launch date of the smartphone in the global market which is on 22nd March at GMT+8.

It is also informed that POCO X3 Pro might feature a 120Hz AMOLED FHD+ display panel just like Redmi Note 10 Pro Max. The phone is expected to have an unreleased Snapdragon 860 SoC chipset paired with 8GB RAM and 128G storage. It is said to draw power from a 5,200 mAh battery.

In some recent tweet, a tipster has said that the upcoming POCO X3 Pro would set to retail for around 269 Euro in a global market that will be Rs.24,000 approximately. The Indian pricing of the phone has not been leaked or mentioned earlier.

POCO X3 Pro is reported to come in three colors: Black, Blue, Bronze and the Indian model number of the phone is M2102J20SI. The phone is expected to come with a 64MP quad-rear camera and a single front camera, but we are not sure about the front and it might also happen that the phone comes with a dual selfie camera.