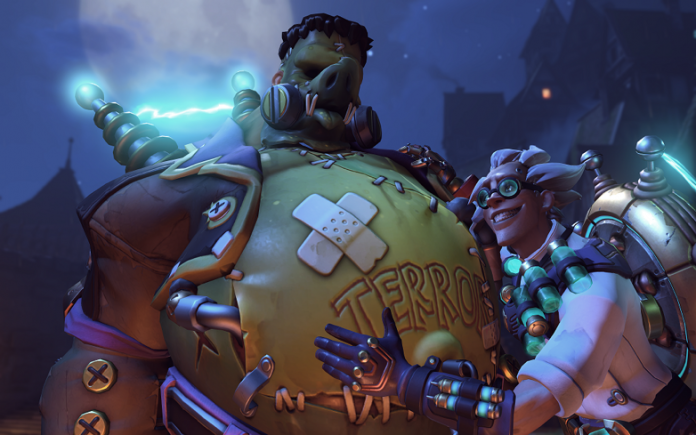 Overwatch received a new patch from Blizzard which does optimize the game for Xbox Series X|S with support for 120fps.

Below, here is included the relevant release notes for Overwatch on Xbox Series X|S:

If you want to read the full patch notes, do check out Blizzard’s official post on the Blizzard forums right here. Now, Overwatch is globally available on PC, Xbox One, Xbox Series X|S, PlayStation 4, PlayStation 5, and Nintendo Switch.

Enjoy Overwatch with up to 50% less system latency, thanks to NVIDIA Reflex

Overwatch now supports NVIDIA Reflex, with up to 50% reduction in latency