Home Sports England most likely to make a formal complaint about the pitch in... 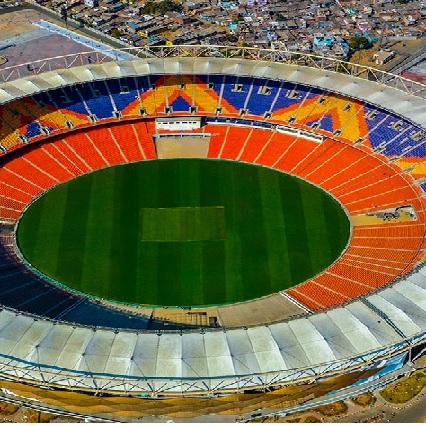 England is contemplating making a formal complaint against the Ahmedabad pitch. As per the reports according to Daily Mail, England skipper Joe Root and their coach Chris Silverwood are anticipated to formally make a complaint along with Match Referee Javagal Srinath on the context of wicket where 3rd Test wrapped up in less than two days, which happens to be the shortest test match ever regarding the number of balls bowled in a completed test since 1935.

According to England Coach Chris Silverwood, this is the second time in India’s tour where they had to play on the underprepared wicket. The Chennai’s wicket and then in Ahmedabad saw an excessive turn from the start, which is a breach of ICC regulations.

‘We will be talking about certain things behind the scenes,’ stated Silverwood, when he was asked about the pitch condition at the re-constructed Narendra Modi Stadium regarding the wrapping up of the match on the second day.”‘We are disappointed to be sat here when there should be three days left.”

“We have spoken to the match referee once but not about the pitch, and now Joe and I have to have a conversation and see where we go with it. I’m not in a position to say what we should or shouldn’t do, but I’m not saying we just have to accept the pitch,” he further stated.

Before this, England skipper Joe Root & Silverwood grumbled to the referee regarding the umpiring standards and asked for some uniformity from the TV Umpire Shamshuddin after he twice quickly ruled in India’s favour on the first day. 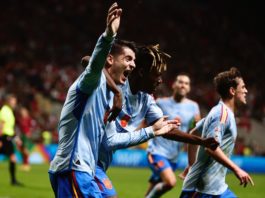