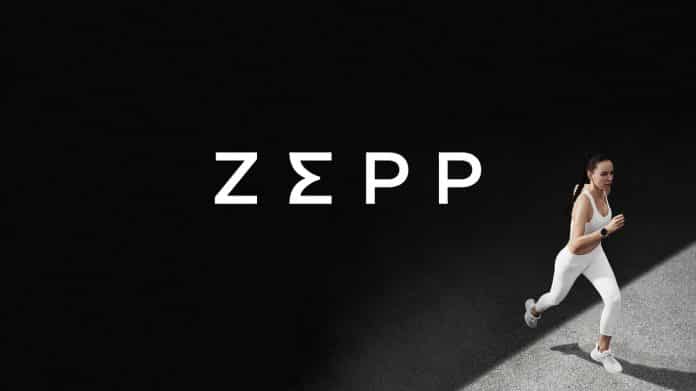 Huami has a pretty interesting history in the line of fitness trackers. Earlier it was only known as the ODM for Xiaomi’s Mi Band. But later, it gained recognition with its Amazfit wearables. With the Amazfit line-up, the company made a name for itself; its products ranging from the new and experimental flexible-display X and the famous Bip series, have earned the company a spot in the fitness market.

According to fresh reports, the company has recently announced that it is going for a change in its name and believes that it will keep up its confidence in keep going after the success. It has announced that it has officially (and legally, pending regulatory approval) transformed into Zepp Health Corporation, a rebadging that applies to all of its markets worldwide and every aspect of its business: even its New York stock exchange (NYSE) ID is now ZEPP.

Reports indicate that the transition has been in the works since it bought the Zepp (a company originating in Silicon Valley with an association with health technology) brand recently.

The company states that its new name is an effort to underpin the connection between human welfare and technology. It also indicates that it is no longer merely a wearables-maker home. Sources indicate that Zepp Health (formerly Huami) intends to expand its market to more health tech areas, including connected health products, analytics for insurers, and precision, possibly actually clinical, sensors.

It has also secured “strategic partnerships” with companies such as Hyperfine, Promaxo, and Prudential Asia, to bring these goals to fruition.

EXCLUSIVE: Amazfit GTS 4 Mini will be priced this in the global market