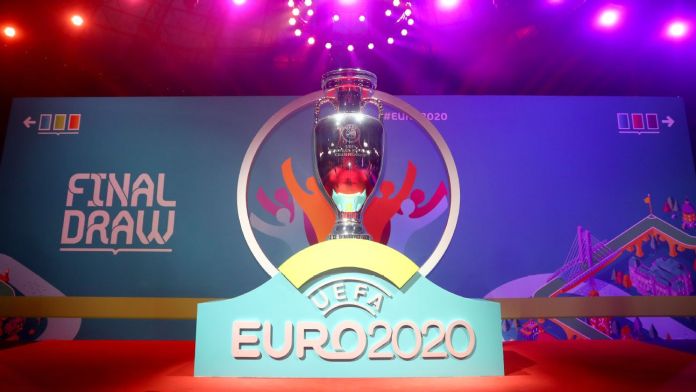 After EURO 2020 was postponed to this year following the lockdown, England’s hopes of hosting the entire tournament have been given a significant boost now that Prime Minister Boris Johnson has allowed spectators to attend sporting events starting May 17.

Indoor stadia will be restricted to having capacities of 1000. In contrast, the bigger arenas in the country will have the opportunity to host 10,000 spectators or one-fourth of their individual capacities, whichever is lower. The smaller outdoor venues, on the other hand, will be permitted to host 4000 people.

While the entire scheme is in accordance with the Prime Minister’s plans of reopening the country, the future of the idea relies heavily on whether COVID cases continue to fall or not. If they do, there is a chance that all restrictions will be lifted on the attendance of live sporting events starting from June, when phase four begins.

Wembley is set to stage England’s group stage matches, a last-16 tie, both semi-finals and the final of this summer’s European Championship, which is currently scheduled to be played in 12 cities around Europe.

The competition is set to be held from June to July 11, with 12 cities across Europe taking turns in playing host to the various teams participating in the prestigious competition. London, Glasgow, Dublin, Amsterdam, Copenhagen, St Petersburg, Bilbao, Munich, Budapest, Baku, Rome and Bucharest are the various cities where matches will be held.

However, should there be an outbreak of cases in any of the venues, UEFA will most likely want to relocate the matches, and Britain has responded positively to the idea proposed by the governing body of football across the continent.