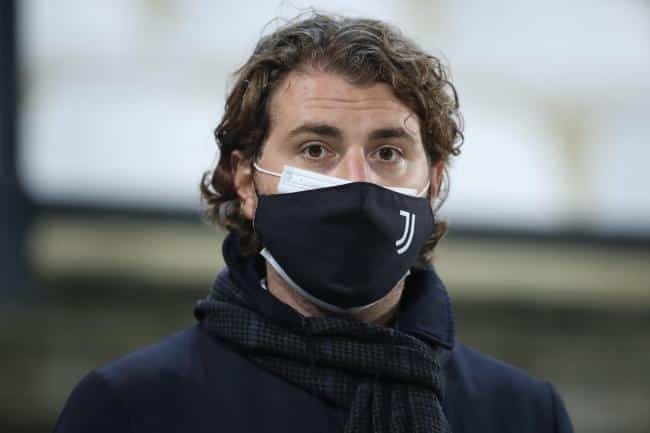 Manchester United has faced some difficulties signing their targets in the transfer window. Manchester United chief Ed Woodward was criticized for his poor transfer policy in the last couple of seasons. Some fans and former players have suggested appointing a sporting director to take care of the transfer business.

Earlier it was reported that Manchester United is considering recruiting Edwin Van Der Sar for the Sporting Director role. But recently they are looking for some other options as well.

As per some recent report, Manchester United have identified Juventus’ chief scout Matteo Tognozzi as a possible candidate to become the club’s sporting director.

Matteo Tognozzi is Juventus’s chief scout since 2017. Previously he had worked for Zenit St.Petersburg, Bayer Leverkusen, and Hamburg. Tognozzi is regarded as one of Europe’s most pioneering recruitment specialists.

He has established a solid working relationship with Juventus’ former general manager Giuseppe Marotta. The pair has made some hugely successful transfer strategies in the last couple of transfer windows. The pair have succeeded to sign several key signings such as Wojciech Szczesny and Weston McKennie and many more. Juventus’s modern transfer strategy has arguably paved the way to continue in their Serie A dominance.

However, as per Stretty news, senior officials at United are putting together an offer for Matteo Tognozzi. The report also suggests Scottish side Celtic is also interested to recruit Tognozzi. But Red Devils are hopeful that Tognozzi will snub Celtic and take the reins at Old Trafford instead.