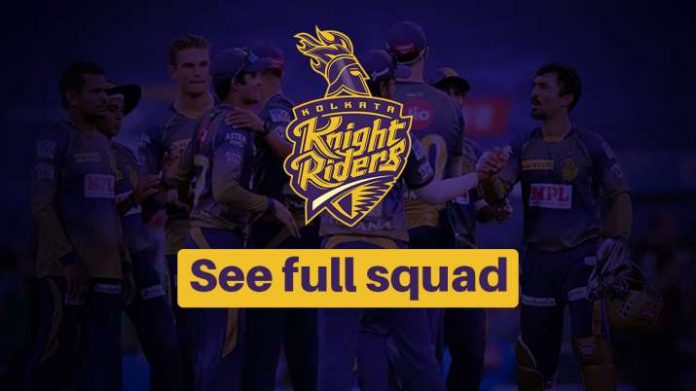 The off-spinner was released by Chennai Super Kings this earlier year but was picked by Kolkata Knight Riders at his base price of INR 2 cr. It has also informed that KKR also bought Karun Nair and Ben Cutting for INR 50 Lakhs and 75 lakhs respectively.

The other former Chennai Super Kings player Kedar Jhadav was bought by Sunrisers Hyderabad for INR 2 cr. We also had seen that the franchise has picked up Mujeeb Ur Rahman at his base price of INR 1.5 crores.

The bowler and also the all-rounder Piyush Chawla was picked up by Mumbai Indians for INR 2.4 crore. Adil Rashid, the player of England who also had the base price as INR 1.5 crore, still did not find any takers and remain unsold.

KKR has done its auction most smartly. They have bought the two-time world cup winner former Indian off-spinner Harbhajan Singh for INR 2cr. They also have released many players as they didn’t fit in their XI. It has been seen that KKR has more solidity as Brendon McCullum and Eoin Morgan have always together, and the franchise is praying that mussel Russell to become fit throughout all the season.

The Bangladeshi star cricketer Shakib Al Hasan was picked up by KKR for INR 3.2 crore. We all know that he missed IPL last year due to a ban for failing to report a corrupting approach.

Harbhajan Singh announces his retirement from cricket ahead of IPL 2022

“The Last Letter From Your Lover”: Netflix has released the trailer of the romantic film