“The Last Letter From Your Lover”: Netflix has released the trailer of the romantic film 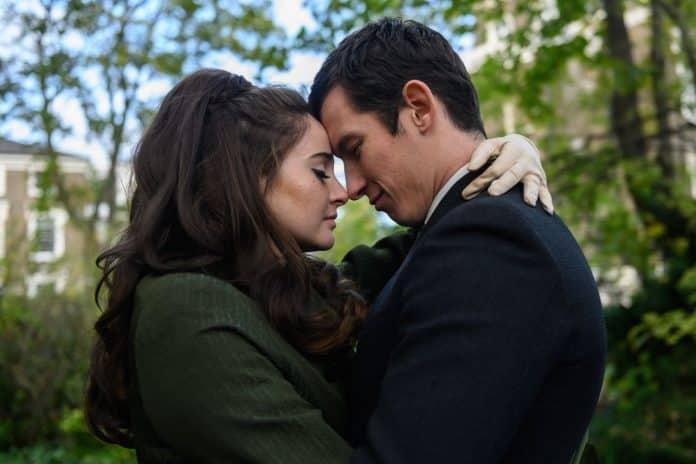 Netflix is going to release an incredible romantic movie. It is the bestselling romance film by Jojo Moyes. The film’s name is The Last Letter From Your Lover, which was a best-seller returned in 2012; this summer, the book has been adapted as a movie that hits the screens.

Netflix has recently dropped the trailer of the film, at last, a film is coming that is a combination of a present-day love story with the mystery of 1960’s romantic film.

The movie is featuring Shailene Woodley in the role of Jennifer Stirling, who is not happy with her husband Laurence Stirling; Joe Alwyn plays the role. After waking up in a hospital in 1960, she has lost her memory of her life, marriage, or the love affair that she was executed with a mysterious man who had sent her a letter signed with “B”. At last, the mystery becomes solved a letter ”B” has turned out as a name Anthony O’ Hare which Callum Turner plays.

After half a century, the letter which Anthony sent to Jennifer has been discovered by a journalist who is named Ellie Haworth; Felicity Jones plays the role, then Ellie becomes determined to find out the lovers of Jennifer and reunite them, during this process, Ellie also tries to watch out her relationship with John, Nabhaan Rizwan plays the role.

We will also see Sex Education star Ncuti Gatwa in this film. Augustine Frizzell directs the film. He is an American director and has done much incredible work like Never Goin Back, the TV movie Half-empty.

It has been confirmed that The Last Letter From Your Lover film will release on 23rd July 2021 on Netflix.

- Advertisement -
Powered by JustWatch
Share
Facebook
Twitter
Pinterest
WhatsApp
Linkedin
Previous article
Chia: A intro to the all-new cryptocurrency and all you need to know about it
Next article
TSMC executives worry about the threat of war between China and Taiwan