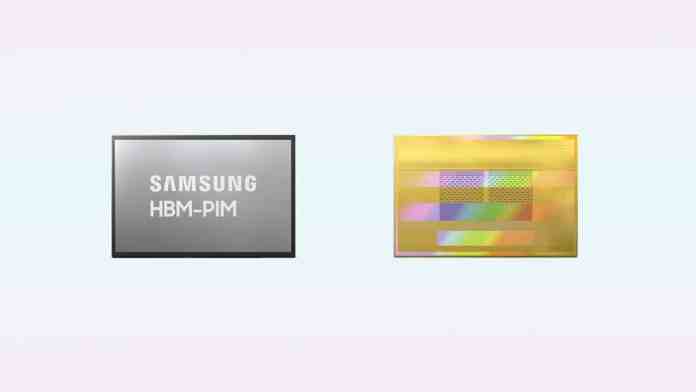 Samsung Electronics marked this Wednesday on its calendar by introducing the high-bandwidth memory chip that also has some AI capabilities to support from the back. The entire chip forms once the new processing-in-memory (PIM) architecture added AI engines inside the company’s HBM2 Aquabolt.

To apply the HBM-PIM, the consumers need to upgrade any software and/or hardware, even need not to do any changes, as Samsung uses the same HBM interface, same as the older iteration.

Though Samsung already announced the HBM-PIM, it’s under testing still now and for it, the company is working with its customers. All the papers related to the chip will be presented at the virtual International Solid-State Circuits Conference scheduled next week.