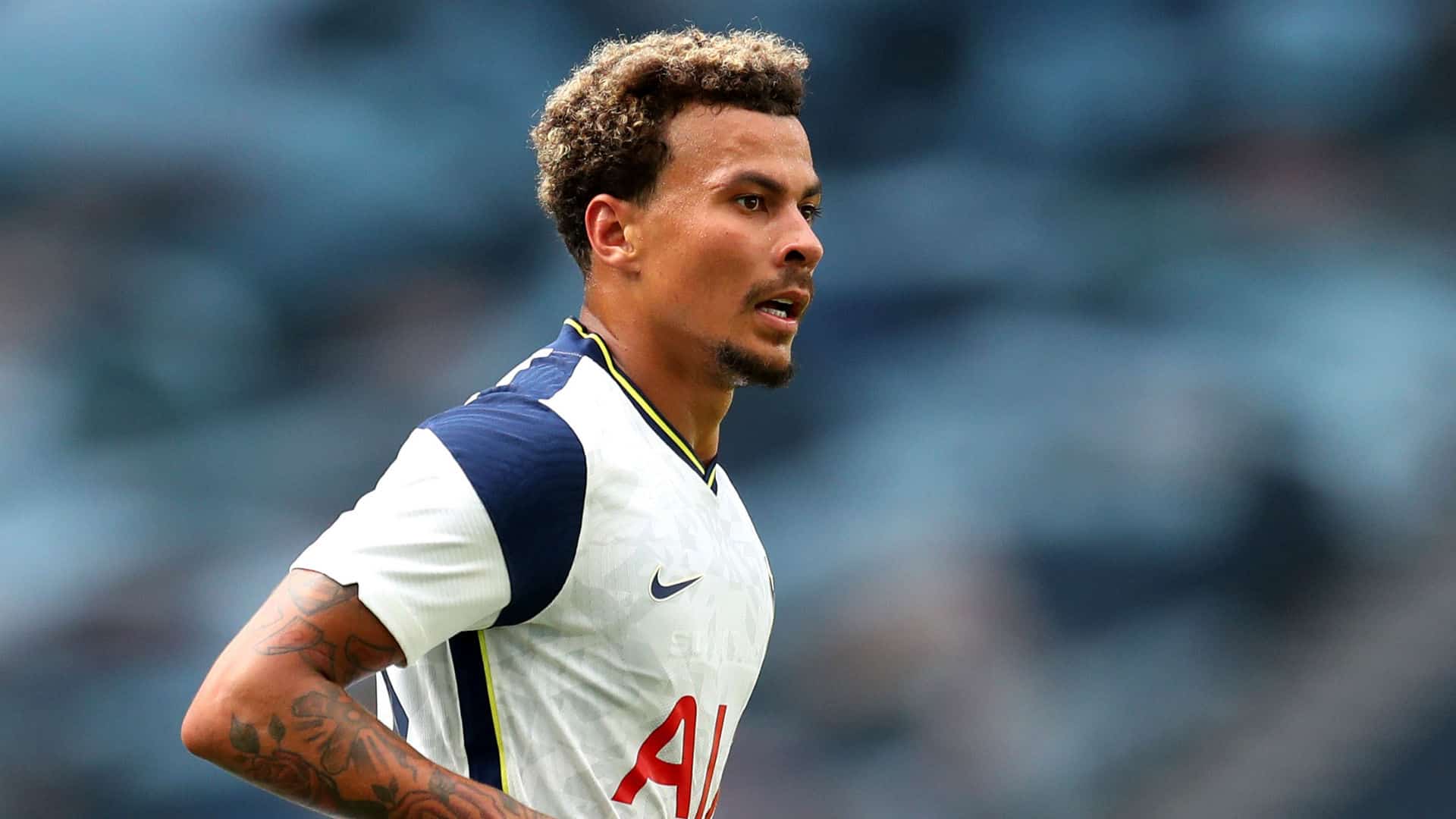 Alessandro Florenzi is currently impressing heavily, on loan at Paris Saint-Germain from Roma. The Italian has been a vital part of the PSG squad and has been putting in tireless shifts on the right flank. The player wants to stay at his new home, according to Fabrizio Romano and Francesco Porzio on the Here We Go podcast on Patreon.

PSG also want to keep him, according to the Italian transfer guru’s latest episode, and the situation will unravel in the coming months. They want him as part of the squad for the next season.

Moving on to another deal that could finalise in the summer, Dele Alli was close to the club in January but nothing went down due to Spurs being unable to find a replacement. With that said, PSG still have him as a target for next summer. Manager Mauricio Pochettino was working with Alli closely at Spurs and was not allowed big transfers. They have since had a good relationship and could reunite if the French Champions manage to strike a deal for the Englishman.

Elsewhere, and to another Italian hero of the PSG squad, Moise Keane was written off from Everton, but he had Mino Raiola backing him and went to PSG on loan. The Parisians do not have a buy option for the player. He wasn’t performing at Everton, and hence, it was essential to send him out on loan for the best interests of all parties.

Juventus were trying to sign him on loan with buy option as a replacement for Gonzalo Higuain, who has since been rightfully replaced by Alvaro Morata at the club. Everton wanted a €45 million buy-back clause for Keane, which the Bianconeri refused to work with.

However, despite all that said, Moise Keane could work well with Everton and could star at Goodison Park next season. Carlo Ancelotti is an admirer of the Italian’s talents and could certainly use a player of his calibre and fresh experience.