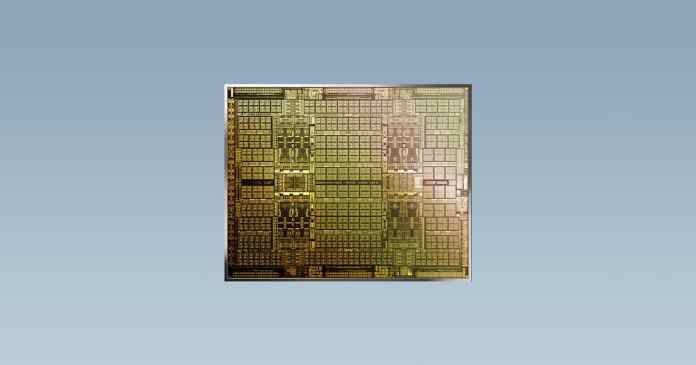 NVIDIA has finally accepted the massive mining demand from India’s GPU market and across the globe right now and has launched a series of dedicated cryptography mining GPUs named CMP (Cryptocurrency Mining Processor). It’s the first time an official product has been launched from NVIDIA itself.

For example, the RTX 3070 has a hash rate of 50 to 60 MH/s. No other CMPs are getting matched with this rate. Let’s see if NVIDIA uses the lower binned dies of the GeForce models having lower core counts or not.

Designed for the professional mining operations

NVIDIA CMP features a fully open, air-flow optimized bracket and is made to allow one CPU to control a higher number of GPUs.

Optimized for the best mining performance

The architecture of the NVIDIA GPU allows you to mine more effectively and recoup your mining investment quickly.

Also, it is not clear how the process to halve RTX 3060 mining rate will be received. Some are saying if anyone buys the hardware, then he/she reserves the right to use it to its full potential.

Below, here is the full press release about the NVIDIA CMP series:

We are gamers, through and through. Yet NVIDIA GPUs are programmable. And users are constantly discovering new applications for them, from weather simulation and gene sequencing to deep learning and robotics. Mining cryptocurrency is one of them.

With the launch of GeForce RTX 3060 on Feb. 25, we’re taking an important step to help ensure GeForce GPUs end up in the hands of gamers.

To address the specific needs of Ethereum mining, we’re announcing the NVIDIA CMP, or, Cryptocurrency Mining Processor, product line for professional mining. CMP products — which don’t do graphics — are sold through authorized partners and optimized for the best mining performance and efficiency. CMP lacks display outputs, enabling improved airflow while mining so they can be more densely packed. CMPs also have a lower peak core voltage and frequency, which improves mining power efficiency.