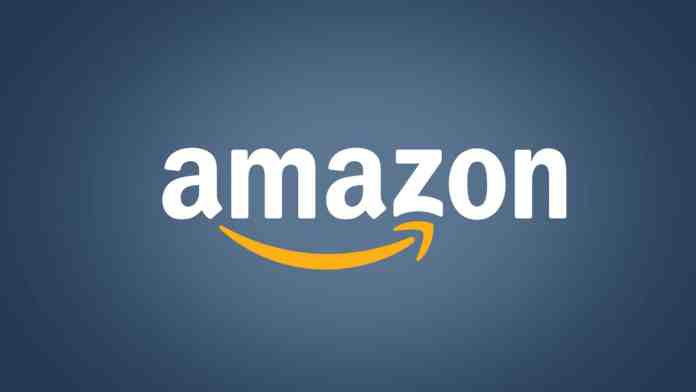 Amazon.com, Inc. is an American multinational technology company based in Seattle, Washington, which focuses on e-commerce, cloud computing, digital streaming, and artificial intelligence.

Recently we heard that Amazon is setting up its manufacturing plants in India. It is looking to become Asia’s biggest e-commerce retailer. But the biggest competition for amazon’s business is the reliance on co-operations led by India’s richest man, Mukesh Ambani.

A Sydney-based e-commerce platform known as Selz which helps the small business to create their websites the way Shopify Inc. is acquired by Amazon.

Martin Rushe the Chief Executive officer and Selz founder announced the acquisition in a blog post saying that, “We have signed an agreement to be acquired by Amazon and are looking forward to working with them as we continue to build easy-to-use tools for entrepreneurs. Nothing is changing for our customers at this time, and we’ll be in touch with customers as and when we have further updates.”

The acquisition was confirmed by an Amazon spokesperson but no terms were disclosed.

This deal shows us that amazon is very much interested in letting small businesses use their websites. Small businesses usually direct all their traffic to amazon’s marketplace, where merchants pay commissions on each sale and delivery fees. The reason why Shopify is popular is that it gives them more control over the customer experience.

As we know its second-biggest market which is the Indian market is giving various troubles for the company. Currently, Amazon is under a legal battle against the Mukesh Ambani organization. With this new acquisition, Amazon is once again hoping to become dominant in the e-commerce market.