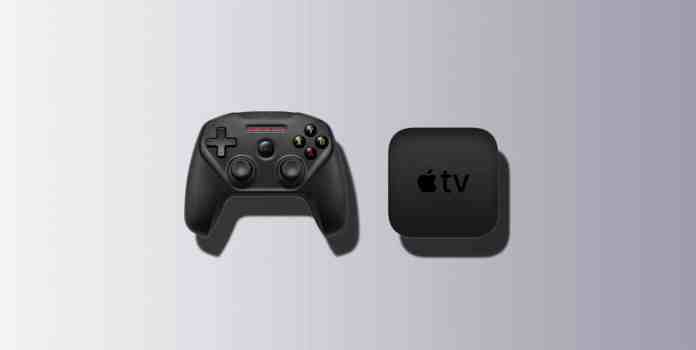 Apple TV 6, the upgraded one was said to launch last year, but according to a tipster, the company had other plans. In fact, the latest information says that we should not expect it in the first half of this year.

A tipster named LeaksApplePro has shared another prediction for the Apple TV 6. If you plan to buy it, you’ll have to wait a while because the tipster believes it will launch in November. Previously, one report also told that Apple TV 6 could drop during Q4, 2021.

According to LeaksApplePro, the Apple TV 6 will feature an A14 Bionic, whereas the Front Page Tech Host predicts, it will feature iPad Pro-like hardware. Apple’s custom silicon is powerful enough to beat A12Z Bionic in the GPU test, and the 2021 Apple TV’s upgraded cooling system will make sure that the performance cores are running at their highest possible frequencies without throttling.

The tweet indicates a redesigned remote will be featured. There are no mentions of any gaming controller with the TV. There is still no information about whether Apple will sell it separately or with the latest hardware and nothing known about the expected price.

For now, take these pieces of information with a pinch of salt. Moreover, LeaksApplePro doesn’t carry the cleanest of records, as he informed previously that the Apple TV 6 will contain an A12Z Bionic and would launch in December 2020. So, stay tuned with us for more news and the latest updates.