Steam sets a new record of having 26.4 million concurrent users 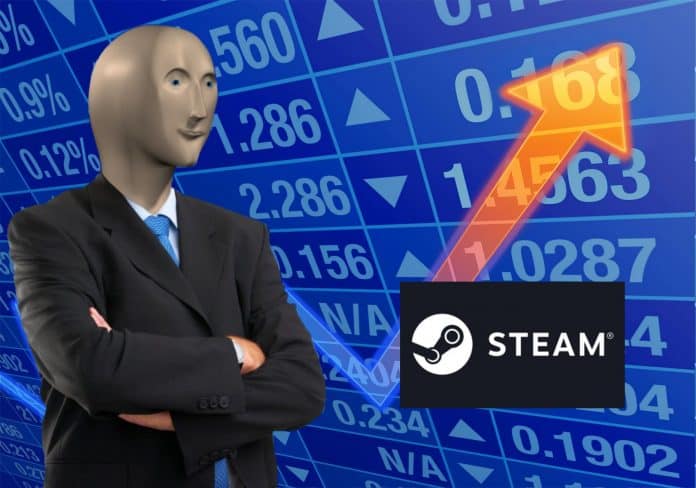 Steam hit a record concurrent users of 25.4 million on January 2, which lasted for over a month. Till yesterday, the number was 16,401,443. The number is of the connected users, not players in-game. At the time, the in-game player number was 7.3 million, which is below the record of March 2020s 8.1 million in-game players, back to when the COVID-19 pandemic just appeared.

At the time, the top five games by player count were Dota 2, Apex Legends, Counter-Strike: Global Offensive, PlayerUnknown’s Battlegrounds, and Tale of Immortal, a Chinese RPG that is now available only in Simplified Chinese. The lunar new year vacations will start from this weekend, which could gain a little boost. However, the numbers of Steam have been rising steadily for almost a year now.

In February 2020, the concurrent record of Steam was only 18.8 million. This took nearly two years to reach the previous record of 18.5 million when PUBG got its hype. The current rate of growth is a noticeable change.

Valve described in its review of the 2020 year, where it celebrated the 120 million monthly users, “While Steam already saw significant growth in 2020 before COVID-19 lockdowns, video game playtime surged when people started staying home, dramatically increasing the number of customers buying and playing games, and hopefully bringing some joy to counter-balance some of the craziness that was 2020”.