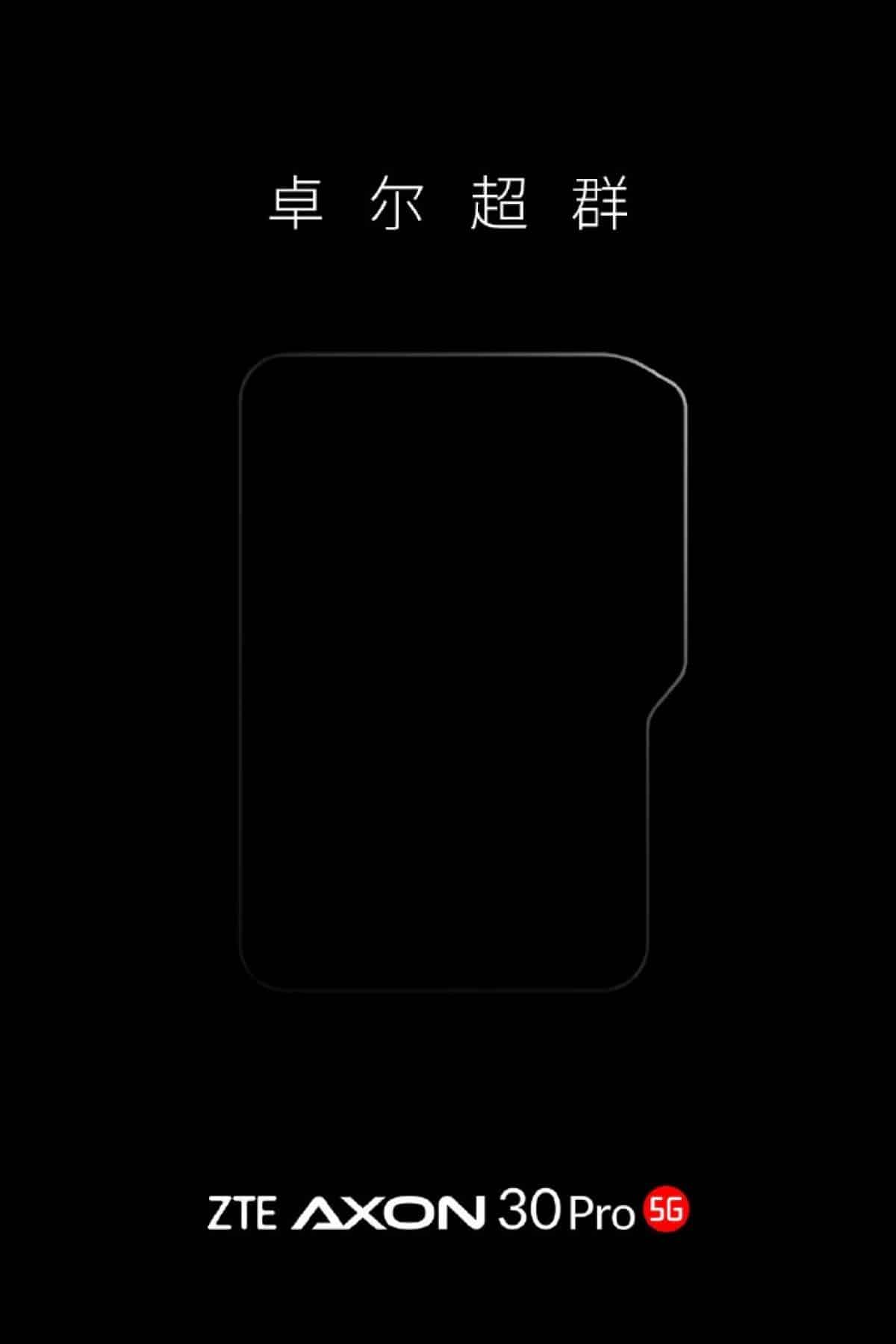 ZTE Axon 20, launched in 2020, became the first smartphone in the world to come with an under-display front camera. It is always interesting to think about what can a company offer next after coming with a revolutionary feature. According to reports, ZTE is ready to launch a new flagship series, namely ZTE Axon 30. This flagship of 2021 from the Chinese’s tech-house has high expectations. It is believed that the ZTE Axon 30 Pro will even better than its previous model.

It will become the first smartphone in the world to come with the combo of an under-display front camera along with Qualcomm’s latest chipset, Snapdragon 888. This SoC is one of the strongest mobile processor currently in the market. Thus, both of these features will contribute to attracting customers.

The smartphone is expected to feature a 6.92-inches display with a screen resolution of 1080 x 2460 pixels. In terms of optics, it will showcase a quad rear camera setup (not cleared yet). The specification is yet not confirmed by many reports say that it might come with a 200 MP primary camera. This lens might be supported by a 12 MP ultra-wide-angle camera, a 5 MP camera, and a 5 MP depth camera.

It will also exhibit a 4K HDR video recording and 10-bit colour support. The reports further suggest that this 200-megapixel ISOCELL image sensor will be manufactured by the South Korean Giant, Samsung. Their Exynos 1080 5nm mobile processor is already equipped to handle a 200-megapixel camera sensor.

The under-display selfie camera we are talking about will be supported by a 32 MP camera lens. It will be powered by a 4500mAh battery cell along with 50W fast-charging capability. ZTE is leaving no stone unturned to make 2021 a successful year. To promote their products and increase brand awareness, they have chosen the Chinese actress Liu Haocun as their new brand ambassador.

ZTE Axon 30 Pro is thus all ready to serve powerful specs. If the stories floating in the market are believed, we are surely ready for a treat here. The expected price of the ZTE Axon 30 Pro is said to be Rs 49,990 which seems to be on par when compared to the features it looks to offer. What do you think about ZTE Axon 30 Pro?

ZTE Axon 30 Ultra shipping starts in over 40 countries with...

Anurag Dutta - June 5, 2021 0
ZTE had launched the ZTE Axon 30 Ultra smartphone in China in the month of April. But that time, the company revealed nothing about...

“Money Heist(Season 5)”: Netflix has confirmed the release date and the...