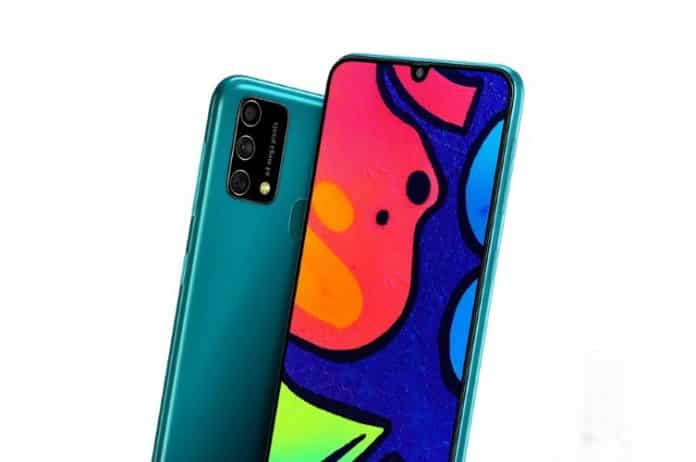 Samsung had launched the Galaxy F41 last year on 8th October. That smartphone was a new model from a brand new series from the company. Samsung Galaxy F41 is a budget range smartphone that is now priced at Rs.15,499 in Flipkart for the 6GB RAM and 64GB storage variant, which is the base variant of the device. So from this, we can pretty much understand that this is a good choice within the budget segment.

According to Mukul Sharma, a famous tipster has shared exclusive news where he claimed that Samsung will launch another Galaxy F series smartphone in India. The phone is tagged #FullOnSpeedy which also indicates that it will be blessed with speedy performance.

One of the important things that Mukul has shared that the phone will be powered by an Exynos chipset that will be greater than or in other words more powerful than Snapdragon 765G. As per the tipster, the multi-core score (2401) of this Exynos chip will outperform the 765G processor.

Regarding the price of this smartphone, we can expect this device to be priced under Rs.25,000. Whereas, the Galaxy F41 is priced under Rs.16,999 during the launch later its price dropped by Rs.1,500.

For reference, the Samsung Galaxy F41 is powered by Exynos 9611 SoC and is paired with a single RAM and two different storage variants: 6GB/64GB and 6GB/128GB. The RAM type is LPDDR4X.

As per our guess, the upcoming F series smartphone will be powered by Exynos 9825 that can easily outperform the Snapdragon 765G and the multi-core scores also matches what Mukul has mentioned in the tweet. So we can expect a beast in a pretty decent price range in India very soon.