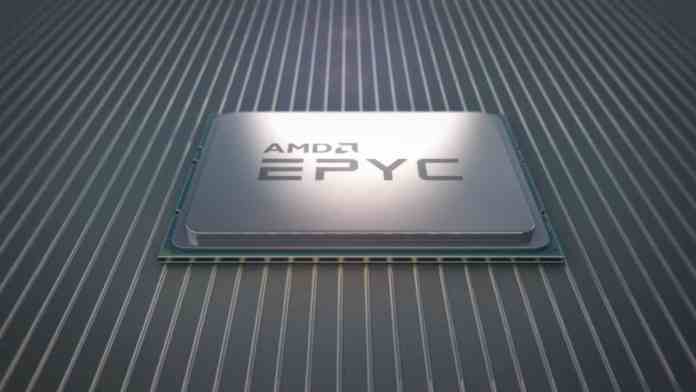 It looks like the PowerEdge R6525 of the Dell rack server is already available with the EPYC Milan chip of AMD. Dell Canada has already has listed some of Zen 3 parts as processor options for the dual-socket 1U system, also their pricing and specifications.

Milan will feature the same configuration as Rome, which means the chips will come with eight compute dies and one I/O die. With some significant upgrades, the server processors will max out at 64 cores. AMD has moved to the Zen 3 microarchitecture for Milan, and TSMC’s reported 7nm+ process node.

The compatibility will not be an issue even for the previous generation motherboards because Milan seamlessly fits into the SP3 socket. It is expected that Milan will be operated within 120W to 280W thermal limits and provide similar features as Rome, such as the eight-channel support for PCIe 4.0 and DDR4.

It seems Milan is not much costly than Rome. The performance increase could come along with the price changes.