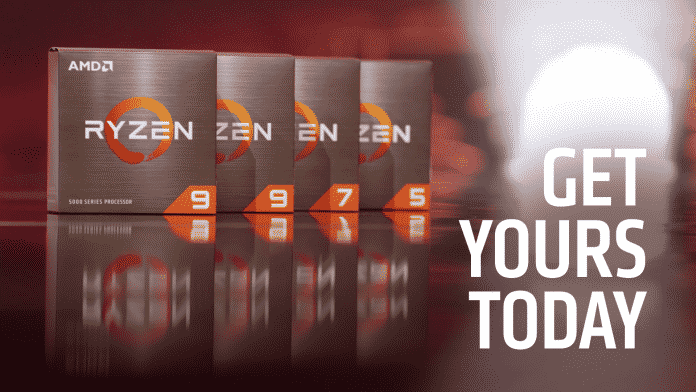 While AMD is adding more consumers into its belt every month, Intel is losing more CPU share each month. This trend has been noticed for a couple of months now, but in December something unusual happened because in that Steam survey AMD lost few shares while Intel gaining back few.

However, with the latest January 2021 Steam Survey, it seems Steam has fixed this and here we see Intel losing as much as 3% share while AMD gaining as much as 2.99%. This is kind of an unusual gain in CPU shares but this is the price paid for its last mistake in December.

While AMD is gaining in every aspect, Intel is losing more CPU shares in the 2.7 Ghz to 2.99 Ghz and 3.0 Ghz to 3.29 Ghz CPU speed segment for Windows. On the other hand, the situation with macOS doesn’t seem that good as it has lost a chunk of share across the whole section.

Coming to Linux, AMD is dominating Intel with steady growth each month as more and more Linux powered laptops, desktops are now adopting for AMD, even ChromeBooks (based on Linux kernel) is also opting for team Red these days.

Overall, while the situation is getting worse every month for Intel, by March the trend should be 70% for Intel, and AMD rising to a 30%. AMD with its arsenal of processors will give a hard time for Intel, who have become desperate to retain its pole position, the competition in 2021 will be a thing to look out for.