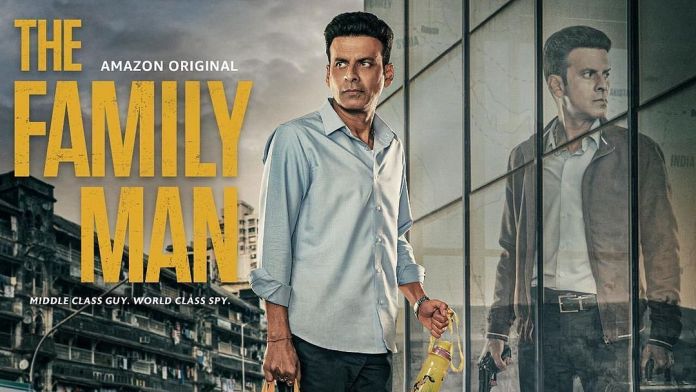 Now the big news for the cinephiles is the Season 2 episodes of the most awaited series  The family Man is going to get postponed. The big OTT platform Amazon Prime Video delayed this due to the controversy of the streaming platform’s shows Tandav and Mirzapur.

Manoj Bajpayee’s The Family man Season 2 is fixed to release on February 12. From the information of all the sources, it is heard that the release of this show is getting postponed in the wake of the trending stir against the streamer, and it shows Tandav and Mirzapur.

All the streaming platforms also talking, debating, and discussing the delaying of the release of this season 2of The Family Man. The show had been delayed because the platform appears to be cautious. Maybe due to the current scenario about the two of the movie the OTT platforms have decided to postpone the series’s release just only to save it.

The trailer of this series was released on January 19; it has also been delayed. The OTT platform Amazon Prime has been in a pool of conflicts after filing several complaints against Saif Ali Khan’s starrer series Tandav and the Mirzapur series makers at Uttar Pradesh’s Mirzapur for hurting their religious sentiments.

On Wednesday, the Supreme Court has confirmed the internal protection from any coercive action to Tandav director Ali Abbas Zafar, actor Mohd Zeeshan Ayyub and the others because of filing multiple FIRs on hurting the religious emotions.

On Friday, The Allahabad High court declined the arrest of the producers of the Mirzapur web series, Farhan Akhtar and Ritesh Sidhwani due to the connection with the first information reports that claimed them of the improper and indecent scenario of the Mirzapur town and hurting religious belief.