Max Allegri was nowhere close to Chelsea; no Napoli and Roma talks either 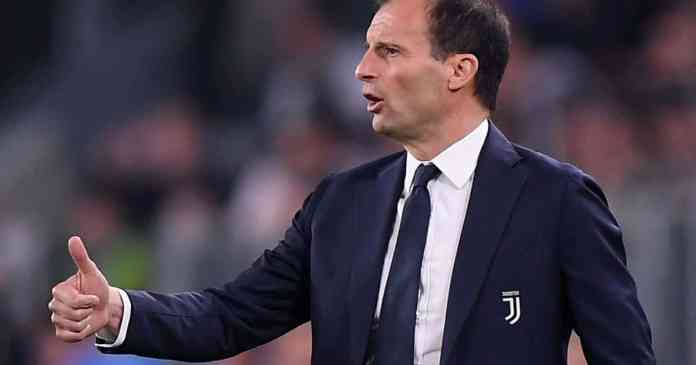 It’s been close to two years since we last saw Max Allegri take charge of a professional football game, with his last stint coming at Juventus. The Italian manager was relieved of his duties as the head coach of the Bianconeri at the end of the 18/19 season, and has been without a job since.

There have been rumours circulating around the internet that Allegri is reportedly taking English lessons in order to take up a job in the Premier League for a while now. The coach was most recently linked to the Chelsea job, but Thomas Tuchel won a one-horse race to replace Frank Lampard since it was later confirmed that he was nowhere close to signing for Chelsea.

Speaking on the future of the esteemed manager on the Here We Go podcast on Patreon, Fabrizio Romano and Francesco Porzio denied rumours that Serie A clubs Roma and Napoli were interested in the services of the manager, and that he would even consider joining the clubs.

Allegri really wants to compete in the Premier League, and has great credentials to take charge of a top club in England. He is very fluent with his tactical approach to the game and is very well respected and beloved on and off the pitch by his former players. Moreover, he has the authority to hold a dressing room together which makes him a very prized asset right now.