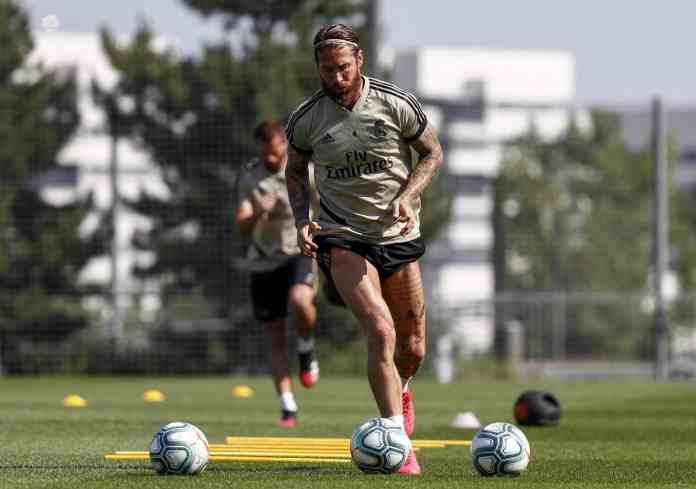 Sergio Ramos has only a few months left in his contract with Real Madrid. Ramos recently refused to sign the new deal with Real Madrid. Real Madrid offered him a 1-year contract extension with the same salary. Ramos didn’t like the proposal and told Florentino Perez that he’s not going to accept that offer and also that he will now “listen to other clubs”.

Paris Saint-Germain wants to take the opportunity to sign the Real Madrid captain. The French Champions want to offer a three-year deal on a bumper contract worth 15 million euros per year.

Sergio Ramos joined Real Madrid in 2005 from Sevilla. In these 17 years, he has played 668 games for Real Madrid and scored 100 goals for the Los Blancos. He has won 5 La Liga and 4 UEFA Champions League title with Real Madrid.

Real Madrid wants to keep him for some more years. But they don’t want to sign him in an excessive deal. The Spanish national team captain is now 34-year-old. So, Real Madrid is not in hurry to seal the deal.

It is now fully up to Ramos himself. He needs to decide his future. If he wants to stay at Madrid then he has to sign a deal of lesser amount compared to what Paris Saint-Germain has offered. It will be interesting to see what will be his decision.