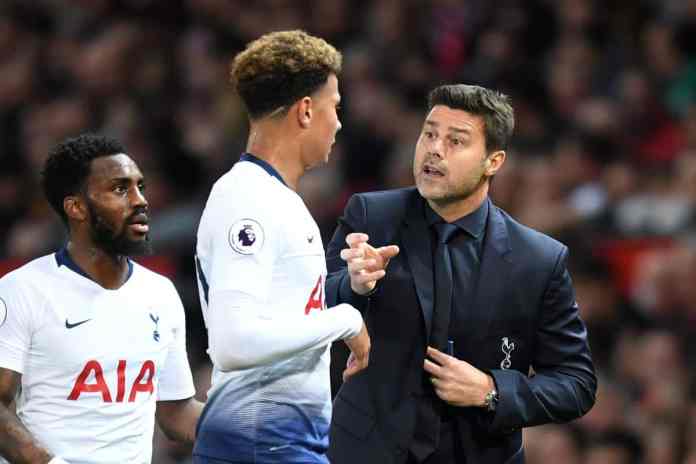 Dele Alli is linked with Paris Saint-Germain for a long time now. The English midfielder is having a tough time at Tottenham Hotspur. So, he wants to leave the club to get back his form again.

Former Tottenham Hotspur’s boss Mauricio Pochettino recently took charge of Paris Saint-Germain. He wants the English midfielder in his new team as well. But as per reports, PSG wants him on loan. But Tottenham Hotspur wants a permanent deal of €50m.

Dele Alli is now totally out of favour of his manager Jose Mourinho. He was embarrassed after being left out against Sheffield United for the unconvincing loanee Gedson Fernandes.

Alli was fantastic in the first few months when Mourinho first took charge. But soon he lost his form and lost his place in the team as well. He was left out of the UEFA Nations League squad of Gary Southgate. If it continues like this then he will surely be out of England’s UEFA Euro Cup squad as well.

Pochettino has made Dele Alli an excellent player in his time at Tottenham Hotspurs. If he moves to Paris then it will be a good move for the midfielder and he can get back his form as well.

PSG wants him cause Julian Draxler and Angel Di Maria are in the last months of their contract.