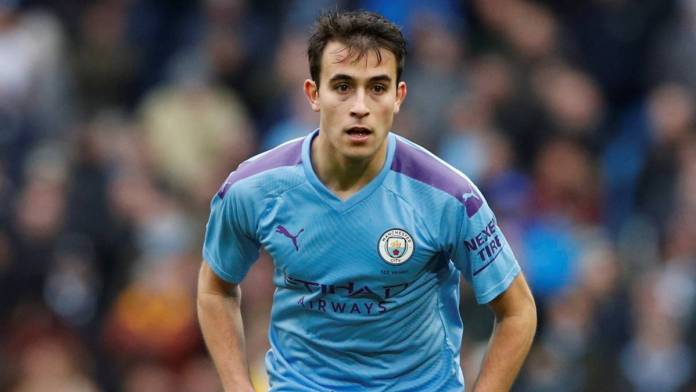 As confirmed by Fabrizio Romano and Francesco Porzio on the Here We Go podcast on Patreon, Barcelona have reached a total agreement with Eric Garcia regarding a future move to Camp Nou. The duo went on to state that the La Masia graduate will return to Barcelona in 2021 for sure.

According to Mundo Deportivo, Barcelona Vice President Carles Tusquets had a meeting with Ronald Koeman and the three presidential candidates for the club, and two of them voted against going for the defender in January, while only one voted for.

It must be noted that no official contract has been signed by Garcia. Barcelona require the presence of the club president to complete the deal, and since there is no man in charge of the Spanish club, a deal will have to wait.

Manchester City made plenty of efforts to try and make Garcia stay, with board members, as well as Pep Guardiola trying to convince the Spaniard to stay at the Etihad. However, the centre-back was determined to leave the club and return to Catalonia to don the Barcelona shirt once more.