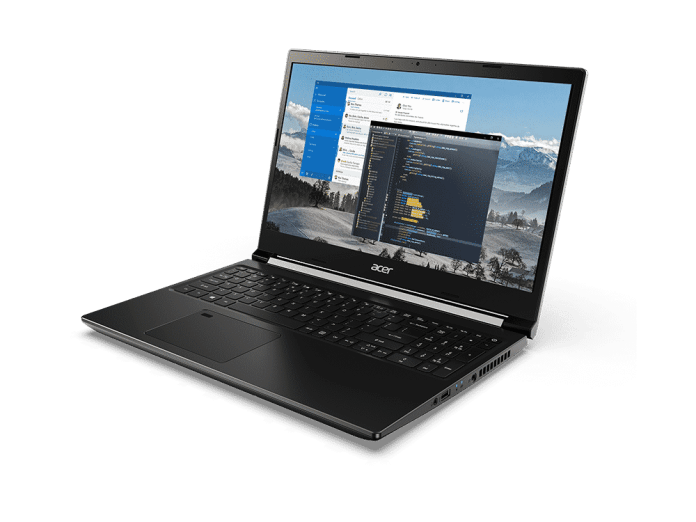 Consumer Electronics Show has brought with it many new advancements in technology. One of the most outstanding of the things to be launched is AMD’s new Ryzen 5000U series processors. As OEMs across the world have started to adopt the new APU, ACER has officially introduced its Aspire 7 which will be powered by the latest Ryzen 5000U chips.

The manufacturer claims that the Aspire 7 is aimed at users looking for a decent performing notebook. As of now, no other specifications have been mentioned but the graphics card is said to be the Nvidia GeForce GTX 1650.

There are three cooling modes offered which are silence, normal, and performance depending on their needs. The device comes with up to 32 GB DDR4 RAM and up to 1 TB NVMe storage. We get an option for the latest Wi-Fi 6 connectivity and that’s all the basic specs revealed by the company.

In the introduction, it was revealed that the Aspire 7 sports a 15.6-inch FHD display with an 81.61% screen-to-body ratio. Not much about the display is known but the manufacturer said that Acer Color Intelligence and Acer ExaColor ensure that gamma and saturation are adapted dynamically in real-time to offer an optimal viewing experience.