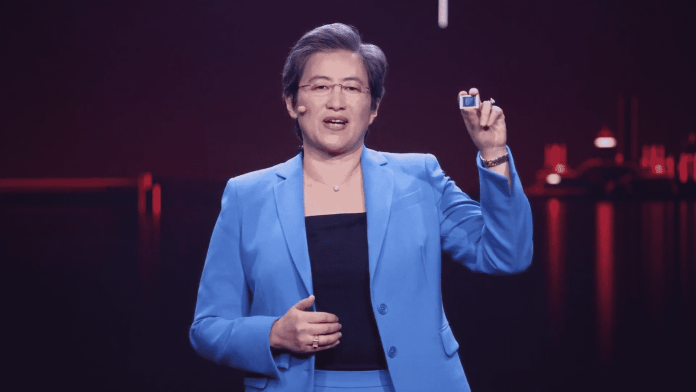 Finally, today AMD has announced its much-awaited Ryzen 5000U series processors after the exceptional year of 2020 with the Ryzen 4000U processors. So, these new mobile APUs are still using 15W of TDP but offering significant improvements over last gen.

But as predicted with the leaks AMD has opted to make its lineup a mixed bag as it has a mix of Zen 2 refresh or Lucienne APUs and new Zen 3 based Cezanne APUs. So if you have an APU with an odd suffix i.e. if it’s 5500U or 5700U, then it’s a Renoir refresh using Zen 2 cores, however, if it has even a suffix like 5600U, or 5800U, then a Cezanne APU with Zen 3 cores.

Note that, the major difference you will see with these Renoir refreshed APUs is that this time SMT will be enabled in all of these APUs, i.e. the 5500U will have 6 cores and 12 threads, while Ryzen 7 5700U will sport 8 cores and 16 threads.

As you see the entire lineup is similar to the previous-gen only that now you have three Zen 3 based Cezanne APUs and three Zen 2 based Lucienne APUs.

From providing impressive gains over its last-gen, the flagship Ryzen 7 5800U with all its Zen 3 cores is a great APU for buyers. Also, AMD seems to have done a lot of optimizations to increase the battery life support with these new Ryzen 5000U APUs.

Also, as for now, AMD has not stated the exact iGPU specs of these new APUs, but it will be based on the same Vega graphics but expect higher clock speeds and some improvements as a result of the generational uplift.

You can expect more laptops with AMD Ryzen 5000U APUs as OEMs will opt for AMD more this time and availability could be sooner this time as pandemics won’t be regular one.