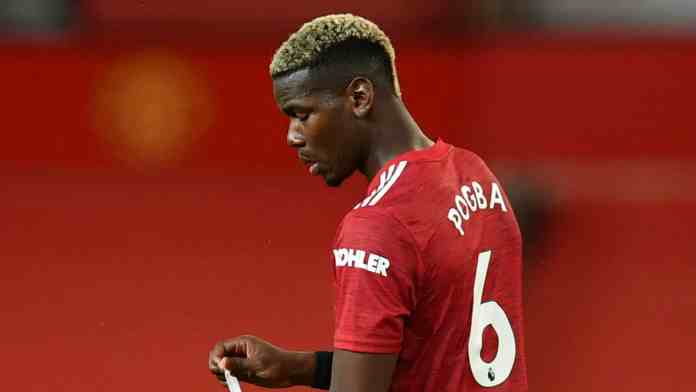 Paul Pogba seems set to stay at Manchester United till the end of the current season, but that is when another long transfer saga surrounding the 2018 World Cup winner will begin.

Not many clubs in Europe can afford to have Pogba on their books, and given the current financial situation worldwide, that list has been narrowed down even further. And of the clubs in the small list, Paris Saint-Germain are the strongest in terms of the finances.

Mauricio Pochettino has prioritised Paul Pogba as the top target for the summer transfer window, with a fee worth £75 million being quoted as the potential transfer fees for the French midfielder.

Pogba’s agent, Mino Raiola came out with the shocking announcement that Pogba would move on from Manchester United for sure, right before their heavyweight clash against RB Leipzig in the Champions League. United went on to lose that match, despite Pogba making an appearance.

Ole Gunnar Solskjaer has applauded Pogba’s professionalism and has confirmed that the player will be a part of the team till the end of the season.

The likes of Christian Eriksen and Dele Alli have been heavily linked with a move to the French capital. The main reason behind these rumours is Paris’ need for creativity in midfield to reduce the burden on the front three.

With Pogba’s amazing ability to be creative even while lying deep in midfield, a return to his home country could be exactly what is needed not only for Pochettino but also for the 27-year-old.

Reports suggest that the Indian government will permanently ban Chinese apps including TikTok, WeChat, and more