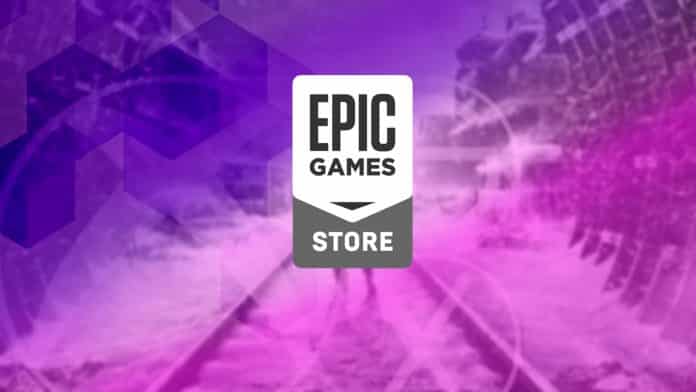 Epic Games have been extremely aggressive in the year 2020. From competing with everything they have against Apple to offering games at relatively low cost for games available on the Epic platform.

Recently the company announced that it is working to increase its Human resource power and is working towards procuring more facilities to set-up as their base. As such the recent news shouldn’t come as a surprise. According to yesterday’s report, Epic Games reached an agreement with Turnbridge Equities and Denali Properties to acquire ownership of the Cary Town Center.

The facility is 980,000-square-foot and 87-acre in size and it will be converted into the new Epic Games campus ‘HQ’, to start work this year and eventually move here from their current location at Crossroads Boulevards by 2024.

The company is in the works of increasing its man-force and its major new deals seem like it is gearing to take down its rival Steam.

“We’re extremely proud that Epic has chosen to call Cary home for their new global headquarters, and we greatly appreciate the company’s recognition of Cary’s existing assets as well as the unlimited potential of the area for their growing business. We look forward to continuing to work closely and collaboratively with the Epic team as they conceptualize their new campus, and we’re honored to partner with them on this exciting new development.”

While the acquisition could be a hint that Epic Games is planning to expand its workforce over the next few years, but let’s not forget that the company has lots of game projects to work on. more importantly, it is working on making its favorite child Fortnite a more improved and feature-rich game.

“Epic shares our vision for transforming Cary Towne Center into a vibrant community space. This sale is further validation of our value-driven investment strategy, and the property could not be placed in better hands. After years of shifting development plans for the Center, we are thrilled space will be utilized to its full potential and turned into something the Town and community of Cary can be proud of.”