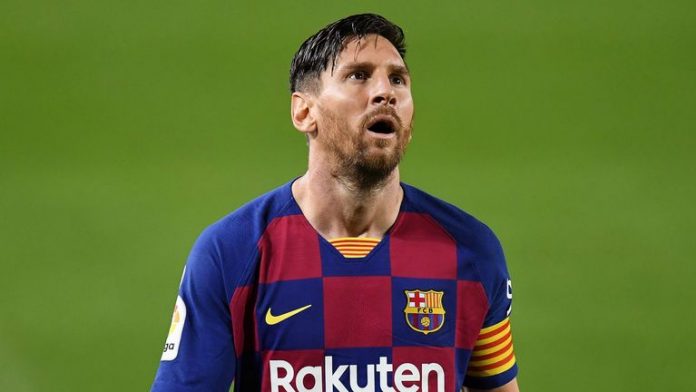 Today, at the interview Leo Messi has opened up on his current situation at Barcelona and how he feels after that horrific summer transfer move.

We all know about the burofax and how the Argenitine wanted to leave the club, but it was Bartomeu who forced to stay at the club and he was also a big reason of Messi’s changed decision.

So, in this interview with La Sexta and the host Jordi Evole, Messi opened up like this:

Evole: How are you now after the summer?

Messi: I’m good now and the episode of the summer is behind me …. the club is having a rough time but I’m full of enthusiasm but the club is in bad shape.

Messi does realize although he had a terrible summer transfer saga, he is good now and he his enthusiastic to support the club’s bad situation.