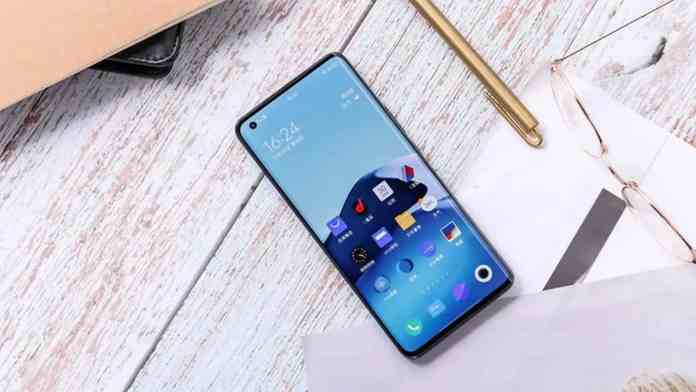 After the launch of the Snapdragon 888 chipset, every smartphone manufacturer is assuring about its upcoming SD 888 powered flagship smartphone. Earlier, Xiaomi and Redmi had made a statement, now, iQOO is going in the same way. As per reports, iQOO has decided and almost started working on its upcoming flagship smartphone, powered by the SD 888 chipset. The company has not revealed the retail name of the device. But, we can assume it to be iQOO 6. Apart from it, some key specifications of this phone have already been leaked in the media, which says that there will be not much difference between the iQOO 5 Pro and the upcoming iQOO 6. So, let’s check out the leaked key specs of iQOO 6.

As per leaks, the iQOO 6 will run the latest version of its iQOO UI/Origin OS based on Android 11 OS and will get powered by the newest octa-core Qualcomm Snapdragon 888 chipset. Regarding the display, this phone is expected to feature a flat display (to miss the curved one like the iQOO 5 Pro).

In terms of camera, iQOO 6 is said to have a similar rear and front camera setup as the iQOO 5 Pro. That means, it will pack a triple rear camera setup which includes a primary sensor of 50MP and for the selfies, this phone will feature a 16MP selfie snapper at the front. The SoC of this phone is likely to be paired with 12GB of RAM and 256GB of internal storage.

Now coming to the battery, the iQOO 6 is said to have a slightly bigger battery compared to the 4000mAH battery of the iQOO 5 Pro. So, we can expect a battery capacity from around 4100mAh and 4500mAh. As per the fast charging, 120W is something that we should expect from it. This phone is expected to get launched in the first half of 2021.