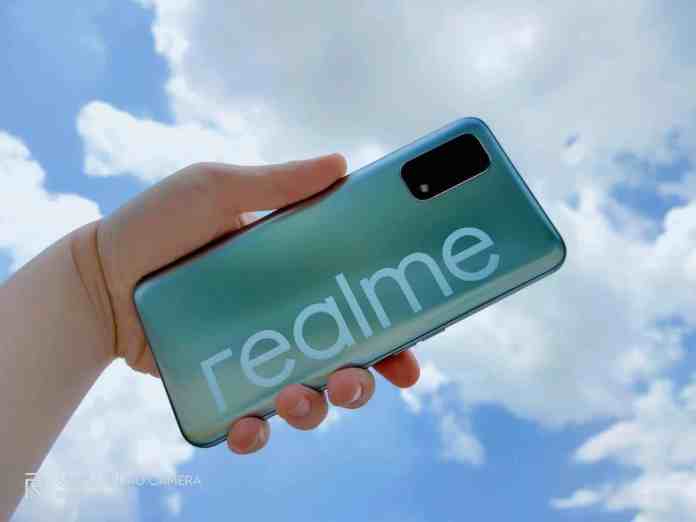 As per the FCC listing, the RMX3063 is about to have a huge 5,000mAH battery as the battery capacity mentioned in that listing is 4,880mAH. The model number of the battery is BLP729. It is the same battery that was earlier used by the Realme 5i smartphone. We have no information regarding the fast-charging capacity of the battery.

Regarding the connectivity, this phone supports Bluetooth 4.2 and Wi-Fi 802.11 b/g/n. There is no support for the 5G connectivity in this RMS3063. Looking at those few specs of this smartphone, we can almost confirm that this phone is going to be a lower mid-range budget smartphone from Realme.

As of now, the company has not confirmed anything regarding the retail name of the RMX3063. But looking at its few specs, it is expected that this smartphone will fall into the C series of Realme, like Realme C12 or C15. As per the availability, RMX3061 and RMX3063 will get launched in the upcoming 2021 (probably in the Q1 along with the other flagships like Realme X60 5G and Realme X60 Pro 5G).