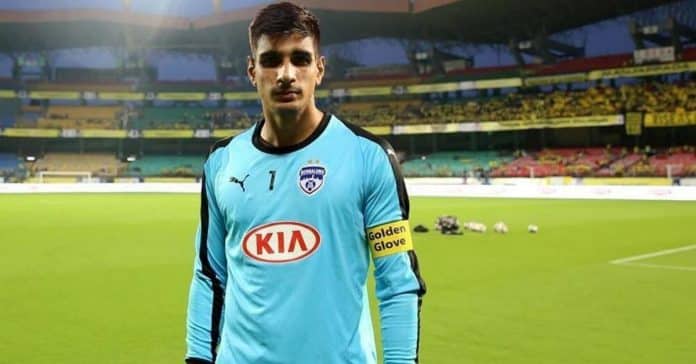 Goalkeepers are the backbone of a team. Their performance is very important for the success of their teams.

In this article we will look at all the Golden Glove winners of ISL till date.

Jan Seda won the Golden Glove award in the inaugural season of ISL. He kept 6 clean sheets in the whole season. He is the second-best golden glove winner in terms of minutes per goal conceded. Jan Seda conceded only 9 goals in that tournament.

Former Paris Saint-Germain goalkeeper came to India in the inaugural season to play for Atletico De Kolkata [now known as ‘ATK Mohun Bagan FC’]. He only featured in 9 games.

Subrata Pal used to be known as the ‘Spiderman of India’ in his prime. He is one of the greatest goalkeepers in India. He was unstoppable in that season. He kept 7 clean sheets in that season.

Gurpreet Singh Sandhu’s performance in that season helped his team to clinch the title in 2017-18. He kept 7 clean sheets in that season.

Gurpreet Singh Sandhu is the only goalkeeper to make it to the list for more than 1 time. Last season he has kept a record 11 clean sheets, the highest ever in ISL history.