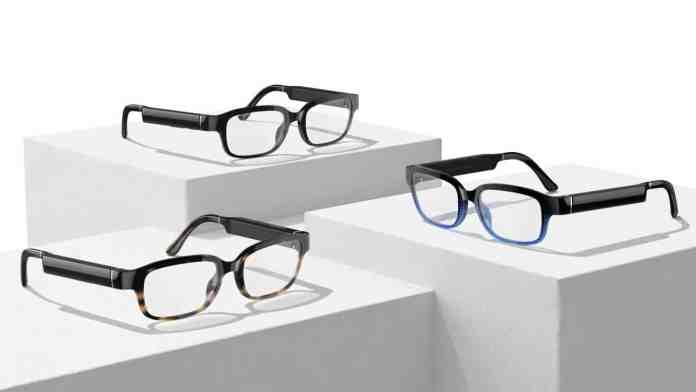 Amazon has never been shy from innovating the latest technology. With the launch of its next-generation Echo Frames Smart Glasses, it has taken a step further in future technology. The second-gen Smart Glasses comes with sound, battery, and more improvements.

According to sources, the Smart Glasses on Amazon is available for $249.99. on exchange offer for the previous version, the price is reduced to $70. The first-gen Echo Frames Smart Glass was launched at $179.99, so the price increase is within the limit.

Amazon stated that the shipping would start on December 10. The Smartglasses are supported by providers like VSP Vision Care, EyeMed, and Cigna. The company has also partnered with LensCrafters, which is an international retailer of prescription eyewear.

The Smartglasses support Bluetooth and Smart Assistant connectivity. It can be paired with an Android/iOS device, and also it can interact with Amazon Alexa like Echo Buds. The smart glasses can also play audio over a Bluetooth connection. According to sources, the Smart glasses can also automatically adjust the volume based on the Noise levels at the start of playback. Additionally, it has features like the microphone‘s response to voice, VIP filters support for calendars, and group messages.

According to sources, the new Glasses will have 40% more battery life than the 1st gen. But it is only if the volume doesn’t exceed 60%. The device also turns itself off when placed upside down for more than three seconds.