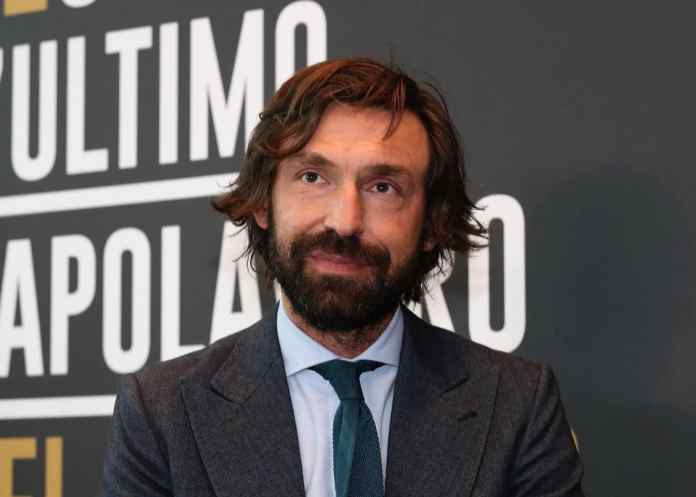 Since taking the reigns at his former club, Pirlo has only managed to win two games on the pitch, against Spezia and Sampdoria. The three points against Napoli were given to the Bianconeri after the visitors refused to show up following a couple of positive coronavirus cases in the squad.

With the rest of the games ending with the scores level, Juventus are still unbeaten in Serie A. Despite not dropping all three points in the league yet, the reigning champions are 5th in the table. They trail league leaders AC Milan by 4 points.

Pirlo has been experimenting a fair bit with the way his team are set out over the 90. So far, the Bianconeri have played with 3 centre-backs, and have sometimes had a lone striker.

In recent games, Pirlo has opted to use an old-fashioned 4-4-2 formation. The attack is led by Cristiano Ronaldo and Alvaro Morata, and the manager hopes that the time for experimenting is over.

Here is what the former midfielder had to say to Juventus TV:

“I have had the opportunity to work with players who are super willing to talk and make some technical, tactical changes, so I’m satisfied with this.”

“Depending on the matches, maybe something will change, but let’s first give an energetic impression and then maybe we will change something.”

Morata has been Juventus’ best player so far, netting 6 times in 8 games. His partnership with CR7 could prove to be season-defining. Especially considering that the two players are already familiar with each other from their days in Real Madrid.

Juventus would be wise to cash in on in-form Morata, but it won’t be cheap

Alvaro Morata has been in stunning form ever since he returned to Turin on a loan deal from parent club Atletico Madrid. He has...
Read more
Football

Bruno Fernandes has spoken about the glorious number of footballers he has grown up idolising and make no mistake, they are some brilliant names...
Read more
Football

Barcelona have been known for playing beautiful football during their glory days. The start of the 2010s saw the Blaugrana reach their peak footballing...
Read more

Microsoft has been taking a break with its launch of new Surface models. It's a well-known fact that the Windows maker is forward its...
Read more
Load more