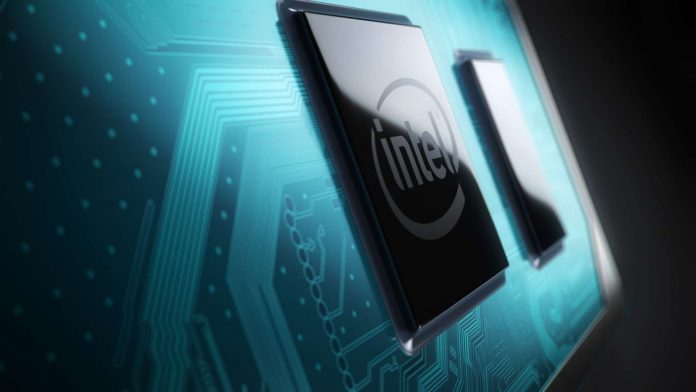 The wait is finally over, and we yet to have the grand appearance of the Tiger Lake-H series on Geekbench. According to sources, Intel’s Core i7-11370H is a quad-core processor that comes with 12 MB of L3 cache plus 1.25 MB of L2 cache and 320 KB of combined L1 cache. The processor is a Hyper-Threaded processor with a base clock of 3.29 GHz and a boost clock of 4.79 GHz.

According to sources, intel’s Core i7-11370H has been manufactured on its Tiger Lake-U platform, which is highly unusual. But the processor is named Core i7-11370H, which should imply that it is based on the Tiger Lake-H platform. Intel, you have confused us. Due to this, many conspiracy theories are going on around the internet. One of them states that the Core i7-11370H is Intel’s 35 W Tiger Lake-H series processor. If it is accurate, the Core i7-11370H will be Intel’s equivalent to AMD’s HS-series of 35 W APUs.

The Tiger Lake-H platform is indeed the next-gen processor line-up from intel. It may be leagues ahead of its predecessors, but it is still lagging behind AMD’s powerhouse processors. Whether AMD’s Zen 3 architecture is superior to intel’s Tiger Lake architecture or its merely specs matter is still unknown. But one thing is sure that intel needs to pick up its pace to hold its dominance in the market.

Share
Facebook
Twitter
Pinterest
WhatsApp
Linkedin
Previous articleISL 2020-21: Let’s have a close look at the managers of each of the 11 ISL clubs
Next articlePep Guardiola ends speculation over future by extending Manchester City contract until summer of 2023