Ryan Reynolds and Rob McElhenney set to take over Wrexham 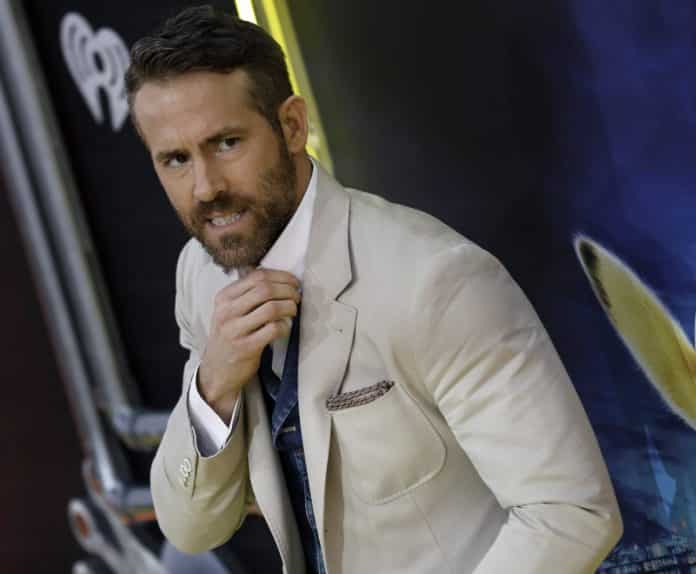 Ryan Reynolds and Rob McElhenney are set to become the new owners of fifth division club Wrexham. The Wrexham Supporters Trust voted for the takeover, with as many as 98.6% supporters in favour for the Hollywood stars to take over the football club.

Wrexham have been playing in the National League, and have been deemed to have great potential by the Hollywood duo. Their claims go as far as to want to make the football club a “global force”.

While the takeover is yet to be officially approved by the FA and to be announced by the club themselves, the staggering response to the actor’s plans have made it clear of the way that things are going to turn out to be.

“Both parties will now proceed with finalising the details of the takeover, and we will update Wrexham supporters as soon as we can.”

The Welsh club have been playing in the National League since their relegation from the Football League a decade ago. They have been a mid-table side ever since.

With the takeover being all but approved, it is speculated that an investment of about £2 million would be pumped into the club, with a possibility for a Netflix documentary as well.

Apart from being a world class actor, Ryan Reynolds is one of the best promoters of all time. Have a look at the work he has done promoting Aviation Gin on YouTube, and you’ll know exactly how good the man is.

With the impact of money in football being an undeniable factor, we could be seeing the club coming up as high as the Championship, or potentially the Premier League as well.

RB Leipzig are a great example of this happening before, and it could happen again in England with Wrexham.