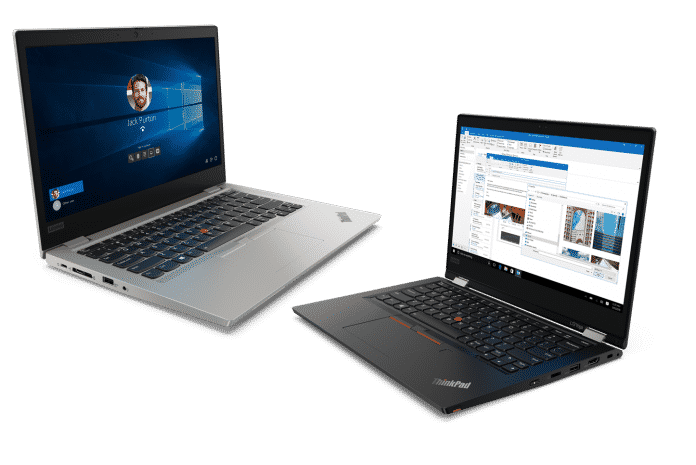 Lenovo has released two new ThinkPad laptops without any formal declaration. The first one is L13 Gen 2 and the second one is L13 Yoga Gen 2. Both the business model comes with Intel Tiger Lake. This laptop is the first L series laptop which features Thunderbolt 4.

A few weeks ago, E14 and E15 Gen 2 with Intel Tiger Lake were updated. Now Lenovo enters the market with the new Lenovo ThinkPad L13 Gen and ThinkPad L13 Yoga Gen 2. Lenovo has finally changed its CPUs to the Tiger Lake series 10 nm CPUs from the Intel Comet Lake chipsets. This chipset uses Intel’s Willow Cove cores and also this SoC is based on Intel’s Xe architecture.

If the user wants to connect an external GPU, then the ThinkPad is compatible with an eGPU, which was a con for its predecessor, and also, if you want to use an external monitor, you will get high resolutions.

Lenovo has already listed the two new laptops in their PSREF database. Now, we can assume, ThinkPad L13 Gen 2 and ThinkPad L13 Yoga Gen 2 will be available very soon.