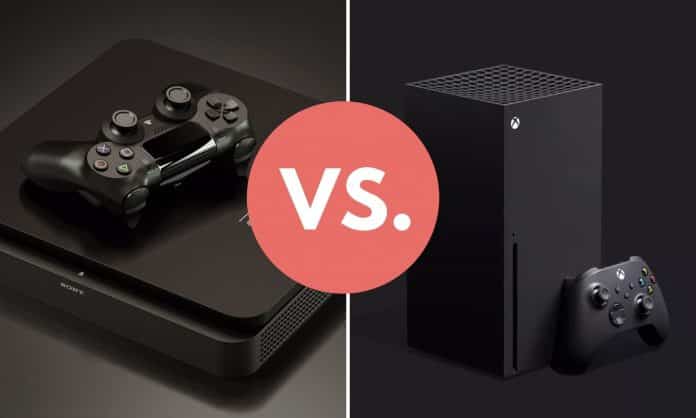 Finally, we have a performance comparison of Xbox Series X and PlayStation 5. GameSpot has compared these two gaming console’s SSD, side-by-side, by playing some popular games with long load times.

Sony was very positive about its custom, fast-loading SSD. Both the consoles have used SSDs to get faster load times than the last generation. PS5 comes with an 825 GB of SSD but after the massive system files, firmware and updates, you will get 667.2 GB of storage to use.

The five games, depending upon which the comparison report is made, are Destiny 2, Final Fantasy XV, Batman: Arkham Knight, Red Dead Redemption 2, and Monster Hunter World. Surprisingly, Xbox Series X has beaten PlayStation 5 on the basis of the load time of those above-mentioned games. Red Dead Redemption 2, only where PS5 beat Xbox Series X while loading a save from boot to menu.

The comparison report is shown below briefly –

Batman: Arkham Knight: From the menu to save Xbox Series X was six seconds faster and a second faster than launch to the menu.

Red Dead Redemption 2: Xbox Series X was two seconds slower from the menu to save but four seconds faster from launch to menu.

PS5’s SSD is of high-bandwidth, on paper Sony claims it is able to access speeds of 5.5 GB/s, which is double of Xbox Series X. Right now, there are some limitations that the next-gen optimization patches yet to come in those games, which could change the dynamic. We have to wait for the next-gen games and it is possible that some games could be developed specifically for PS5, where we could see faster load times.

We all know about the huge fan base of PlayStation for years and it’s not expected that for extra 8-10 seconds load time, PS players will shift to the Microsoft console. The present stats of performance may turn with next-gen games.