Flagship Smartphones and What We Expect From Them In 2021 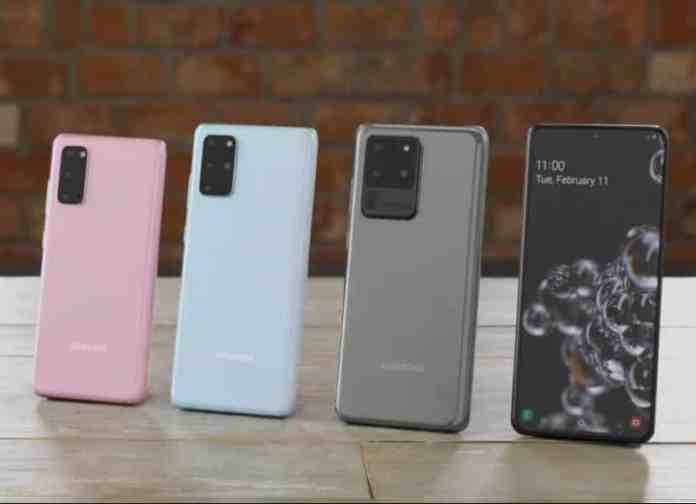 2021 is a couple of months away, and already we hear there’s an array of fantastic flagship handsets which will impress next year. Smartphones, which are everybody’s go-to device these days, appear more regularly and from an increased number of manufacturers as time goes on. So, if you’re considering your next upgrade or purchase, we have the handsets that could be of interest below.

2021 will see the arrival of the latest flagship device from leading manufacturers Samsung. Their Samsung Galaxy series is arguably the most popular around when it comes to smartphones. They impact all areas of life such as photography, entertainment, and games, where notably in mobile casino gaming, the devices excel. The Samsung S21 will hit shelves in Q1 of next year, and onboard will be 5G as standard, as well as the latest processor chip in the form of the Snapdragon 875. The S21 will reign supreme in 2021 you’d imagine.

It’s a name that people will not have heard in a long time, but the revival of one of the most popular mobile brands is on. A company from the US called Onward Mobility has secured a license to use the name, and their first release is likely to appear in the first half of next year. Details are limited, but Android will power the new BlackBerry; it has 5G capabilities and comes with a physical keyboard rather than the device being operated by touch only. If Onward Mobility and the team get things right, BlackBerry could enjoy a stunning revival, as it used to be one of the most popular handsets around thanks to BBM messenger.

OnePlus, like several other manufactures, are eager to release their flagship device earlier than usual. And, March 2021 is the apparent date we will see the OnePlus 9 become available. The development team will ensure the handset has necessary improvements onboard, with the Snapdragon 875 chip and camera sensor candidates for upgrading. Also, OnePlus may add wireless charging capabilities to proceedings, which will be welcomed by fans of the series. It remains to be seen whether OnePlus will make a Pro version available at some point.

Google’s flagship device is, of course, the Pixel. They’re often ready for release in Autumn, and so far there is no suggestion this will change in 2021. The approach by Google is to take everything good about the previous handset and make subtle improvements to give a better user experience all round. As the Pixel 6 is some way off, details are scarce, but a climb to 120Hz in terms of refresh rate makes sense. Google’s flagship device is renowned for producing stunning pictures via its camera. And, as they have stuck with the same sensor for a while, it will receive an upgrade to ensure the Pixel remains the king of photography.