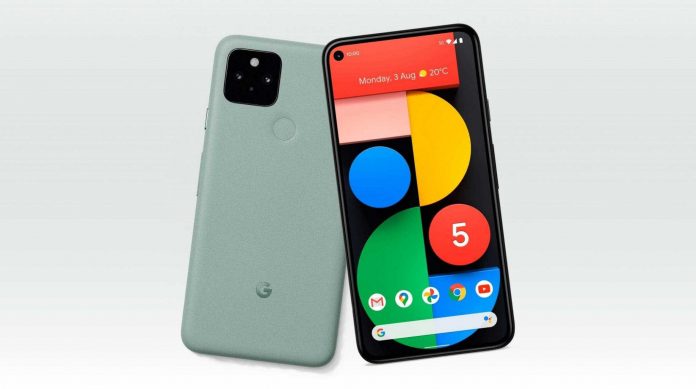 A piece of good news is coming out from Google, as the company may launch its new flagship Pixel smartphone with a powerful processor and its release may occur in March 2021. A reliable tipster Max Weinbach has tweeted a post that reveals the reliability of this information. He also claimed that it is an unfounded rumor.

This year Google has launched Pixel 5, which is the latest flagship smartphone from Google with wireless charging and IP68 protection. But this flagship model has a disadvantage of the top chip and the flagship performance, due to this reason so large sales of Pixels 5 are not expected.

The tipster Weinbach has not shared any details of this upcoming flagship smartphone. But this upcoming flagship smartphone could contain Google’s rumored in-house chipset, that comes with a codename of ‘Whitechapel’. In April, Google received a prototype version of this chipset, which features two A76 Cores four A55 cores, two ARM Cortex A78 cores, and a GPU with 20 processing units, which builds in Samsung’s 5nm process.

Google will not follow the path of releasing the flagship model. Google Pixel 5 has the top SoC which was to keep the price tag of the smartphone low, and due to the high cost of Snapdragon 865 SoC. But there is no necessary condition that the Snapdragon 875 SoC will cost less, it will also cost high. For that reason, LG could decide to reject the new 5nm chipset in its upcoming models.

We haven’t got any further information on this upcoming flagship device from Google. But it is expected that Google will disclose this matter very soon, we will give you all the updates regarding this topic.