Micromax ‘in’ back design revealed for the first time 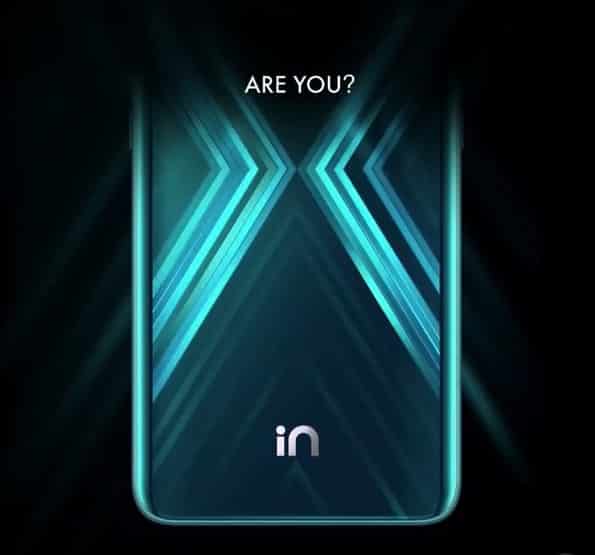 Micromax has started teasing the new smartphone series ‘in’ and today the official instagram account reveals the official first look in a short promo video where we can see the backside of a phone. The ‘X’ pattern design at the back of the device looks dazzling and there is the ‘in’ branding at the lower side of the back. Previously the company has already disclosed that there will be two smartphone, and both of them will feature MediaTek Helio G85 and Helio G35 processors.

One of those two smartphones will be powered by the MediaTek Helio G85 processor whereas the other one will be loaded with the MediaTek Helio G35 processor. Coming to the display, those phones are expected to feature an HD+ display around 6.5-inch. The SoC is expected to be paired with two different RAM/storage variants: 2GB RAM with 32GB internal storage and 3GB RAM with 32GB internal storage.

The main highlight of those phones are will run Stock Android out-of-the-box. So no more bloatware apps or unnecessary ads will be there. Coming to the battery, those phones are expected to be fueled up by a decent 5,000mAH battery. In terms of the pricing, those upcoming In series are expected to carry a price tag around something Rs.7,000 to Rs.15,000. As per some leaks, there will be a Blue-coloured box-with “in” written on the retailer box of the smartphone.

Micromax In 1 vs Micromax IN Note 1: Are they almost the same?

Micromax IN 1 launched in India at an introductory price of ₹9,999

Micromax In 1 official first look is here, will be available via Flipkart